Huawei Smartphone Warranty Does Not Cover Damage From Liquid Exposure

Although most recent smartphones, including those from Apple, Samsung, and Huawei, claim to be more “water-resistant” than ever, Elianne Abramovich of Vancouver found out the hard way that those aren’t exactly water-tight. Her new Huawei P20 Pro died when she dropped it into a toilet and she has been fighting for a replacement ever since (via CBC News). 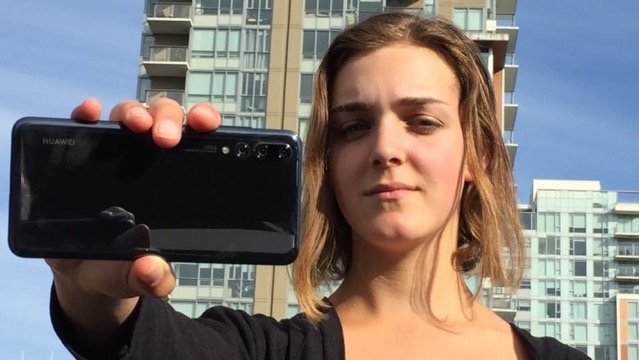 “First I thought, ‘Oh crap,'” says Abramovich. “But I had bought this phone knowing that it can withstand water.” However, when she took her IP67-rated water-resistant smartphone to Huawei, she was told she would have to pay for the repairs as her smartphone’s warranty ‘does not cover damage from exposure to liquid’.

Looking closely at the warranties provided by Apple, Samsung, and Huawei, it can be found that the limited warranties are void if their water-resistant models get water damage:

“I think most people can understand it makes no sense,” says Abramovich. “You’re saying you have a feature, but then if it doesn’t work, well sorry, that’s too bad for you.”

“I take responsibility that it was an accident,” says Abramovich. “But the fact that this is supposed to be able to go underwater for one metre for half an hour, that’s not what happened. It killed the phone.”

Abramovich now wants to know why her P20 Pro died after just 40 seconds in some 12 centimetres of water. Meanwhile, Huawei Canada has said it “welcomes the opportunity” to look into her complaint.