After being caught red-handed using photos shot on a DSLR camera to promote its smartphone photography contest, Huawei has now issued an apology on Weibo noting that the photographs were supposed to be featured on Huawei’s Next-Image community (via Apple Insider). 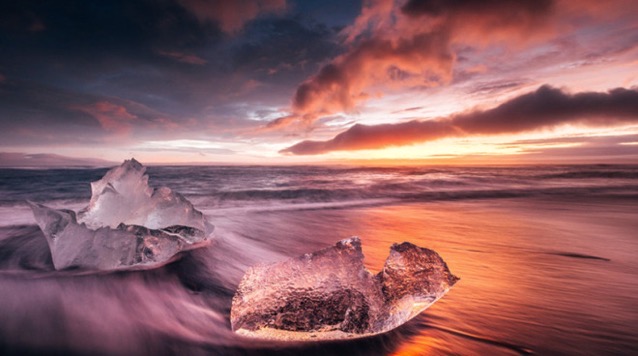 The Chinese company’s photos in question were spotted by Huapeng Zhao, a second-place winner in Apple’s “Shot on iPhone” contest for 2018 for a photo he had captured using an iPhone 6.

Zhao found out that the photos used by Huawei to promote its own photography contest were taken with a Nikon D850 DSLR camera, which costs over $3,000. The photos in question have previously been shared by photographer Su tie on 500px, an online photography sharing platform.

The company noted that the photographs were supposed to be featured on Huawei’s Next-Image community, an alternative to popular photo-sharing platforms like 500px and Flickr, according to Abacus. Huawei notes that users can upload images taken by any device, including cameras.

Interestingly, it is also not yet clear whether Huawei had permission from the original photographer to use the images in the first place.

Twitter Blue has once again been working on bringing its edit button to the fold. In a new tweet, the premium subscription of the social media platform shows off how the edit function will work both in terms of the user tweeting as well as the general audience seeing the changes. Earlier in September, Twitter...
Steve Vegvari
33 mins ago