Hudson’s Bay, along with its U.S. sibling retailer Lord & Taylor have announced this morning they are the first retail chains in North American to roll out iBeacon technology at free-standing locations and select malls in Canada and the U.S.

The iBeacons will be implemented in merchandising areas within stores, to deliver personalized offers and ‘branded content’ to in-store shoppers, available in official company or third party apps.

Both companies are using beacon marketing platform Swirl to implement Apple’s iBeacon technology, to deliver content based on location and user behaviour at stores, which users opt-in to. 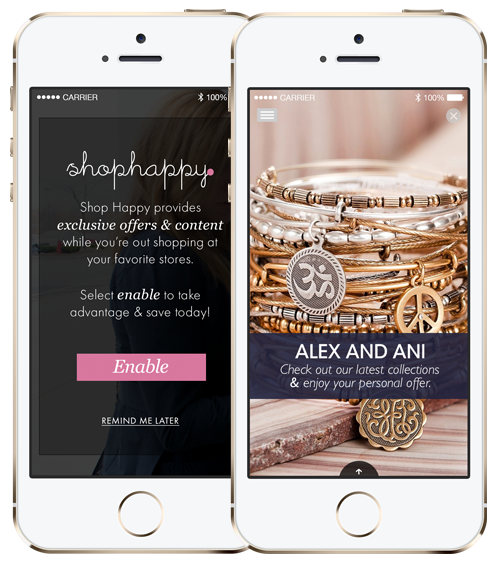 Michael Crotty, Executive Vice President, Chief Marketing Officer, Hudson’s Bay Company and Lord & Taylor, said in a statement “Beacon technology is the future of retail marketing and Swirl’s platform will assist us to make every visit to Hudson’s Bay or Lord & Taylor even more rewarding for our customers.”

Rob Murphy from Swirl sent us a couple images below of how these beacons will look like in store: 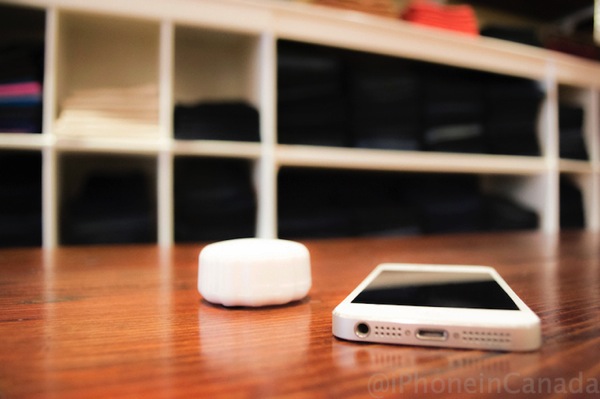 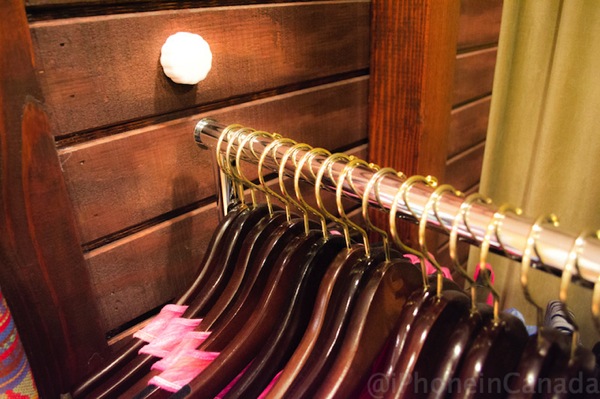 We previously heard about a pop-up store within Hudson’s Bay which implemented iBeacons back in June, while the Toronto Eaton Centre setup iBeacons earlier this month.

Let us know if you get a chance to try this out at your local Hudson’s Bay store. The flagship Toronto location has it already setup and ready to go.

Update 2 July 29, 2014: Swirl tells us the Hudson’s Bay app still needs to be updated to support iBeacons, hence why some of you haven’t gotten it to work yet:

The general Hudson’s Bay app hasn’t yet been enabled with this new capability.  Currently, the SnipSnap coupon app is fully enabled and will work in the Vancouver store. Coming soon will be the Hudson’s Bay Gift Registry app. Other apps will be added in the future.