Hudson’s Bay Promo: Catch a Pokemon, Save 20% Off In-Store Purchases

Hudson’s Bay is jumping on the Pokemon GO bandwagon, as a new in-store promo looks to draw in foot traffic, beyond lures. 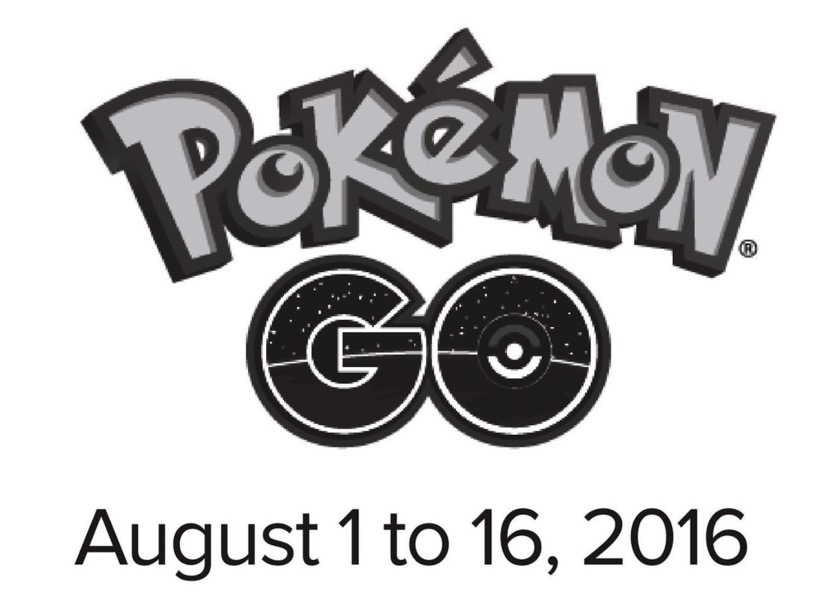 According to an upcoming flyer sent to RedFlagDeals, from now until August 16th, if you visit a Hudson’s Bay and catch a Pokemon in-store, you can save 20% off your purchase:

Through August 16, head over Hudson’s Bay to play some Pokemon GO and you can take 20% off your purchase when you catch any Pokemon in-store! To claim this deal, simply take a screen shot of your in-store catch and show it at checkout to get your discount.

This offer is live through August 16 and is valid in-store on same day purchases only. Note that this offer excludes cosmetics and fragrances, premium fashion brands, as well as select mattresses, home, and furniture items. There is a limit of one discount per person, and this offer cannot be combined with any other offer. 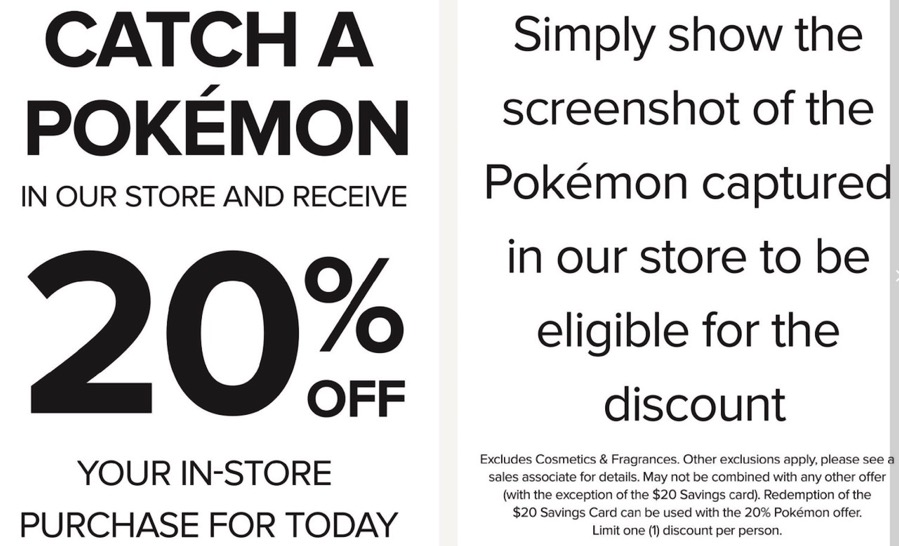 Gamers are supposed to show their screenshots to employees at checkout to save their 20% off, but exclusions do apply. While there may not be many Pokemon roaming within the store, it’s yet another way to get more customers into the store.