Leading video services like Hulu, Showtime and HBO pay as much as 30% of monthly subscription fees to Apple, for listing their apps in the App Store. However, select video partners pay just 15% of monthly subscription fees to Apple. According to an anonymous source familiar with the matter, Apple is now extending the special rate to all subscription video services as long as they are integrated with Apple’s new TV app, Bloomberg reports. 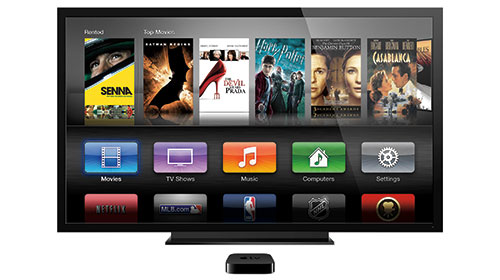 In order to compensate for Apple’s high App Store fee, some providers increased the price of their services sold through the App Store to equal the revenue generated on other distribution channels. For instance, Google’s YouTube Red video and music subscription service costs $12.99 a month on iPhones and iPads, where it is available for $9.99 a month elsewhere. This should however soon change if Apple brings its fee down to a more reasonable level.

The iPhone maker intends to reduce the slice of revenue it is paid by subscription video streaming apps from the current 30 percent to 15 percent, according to people familiar with the plans. Other non-video apps see their bill from Apple halved from 30 percent only after a customer has completed a year’s subscription.

Apple’s hefty cut of sales made via its App Store has long angered partners, some of whom have accused the technology giant of anti-competitive behavior. The concessions speak to the growing importance of video to Apple, which next month will introduce a new app devoted to TV shows and movies.

While the move may be in response to the growing competition in providing video apps from competitors like Amazon, the company should also consider bringing these U.S. only video services to Canada and other countries, as they have become the fastest growing business segment for Apple amidst slowing iPhone sales.