Just moments ago, famous iOS hacker Stefan Esser a.k.a @i0n1c who is known for his untethered jailbreak exploit for iOS 4.3.1, has just published screenshots of his iPad 2 showing a successful A5 jailbreak on iOS 5.1. The screenshot clearly shows Cydia running on an iPad 2 with iOS 5.1 firmware installed. However, he hasn’t given any details regarding its tethered / untethered status. 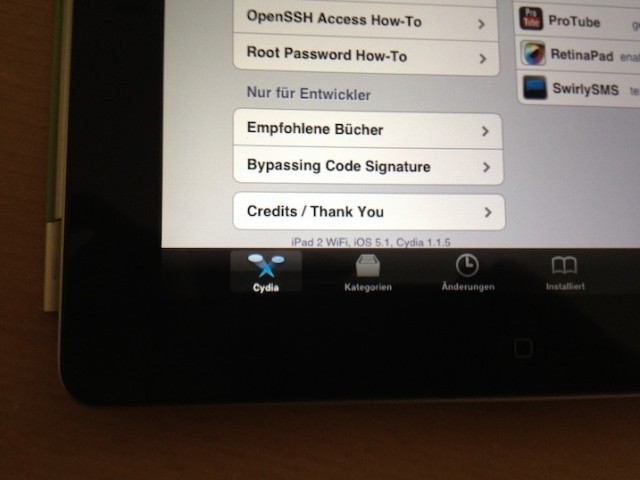 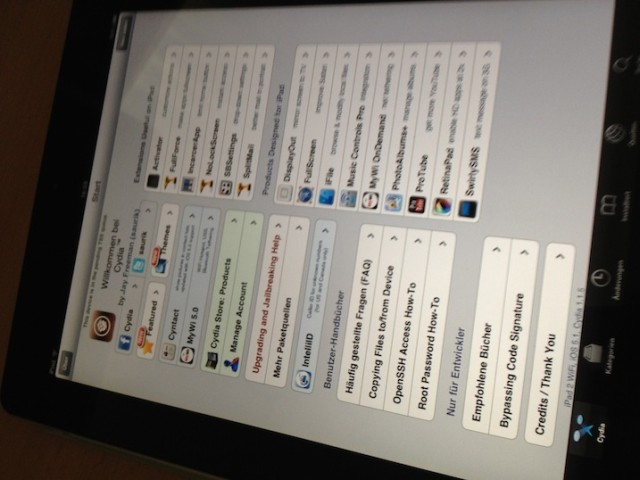 There is no ETA yet for a public A5 jailbreak release on Apple’s latest firmware but we’ll definitely keep you posted with all the latest updates regarding iPad 2 / iPhone 4S jailbreak on iOS 5.1