It sounds a bit surprising but its true that IBM, the American multinational technology giant, has banned Siri on its local networks (via Wired). While employees can still bring their iPhones to work, Apple’s digital voice assistant isn’t welcome on the company’s network. Jeanette Horan, the IBM CIO, has told Technology Review that her company has banned Siri because “the company worries that the spoken queries might be stored somewhere.” This is in fact true because Apple’s iPhone Software License Agreement clearly states: “When you use Siri or Dictation, the things you say will be recorded and sent to Apple in order to convert what you say into text”. 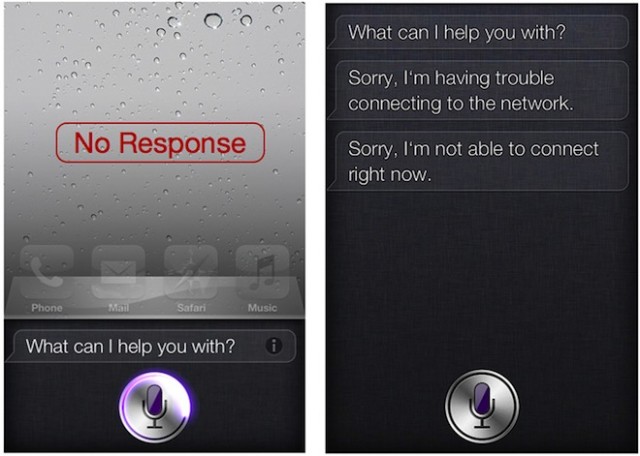 According to Apple, Siri collects a bunch of other information such as names of people from your address book and other unspecified user data, all to help Siri do a better job.

Privacy was always a big concern for Siri’s developers, says Edward Wrenbeck, the lead developer of the original Siri iPhone app, which was eventually acquired by Apple. And for corporate users, there are even more potential pitfalls. “Just having it known that you’re at a certain customer’s location might be in violation of a non-disclosure agreement,” he says.

But he agrees that many of the issues raised by Apple’s Siri data handling are similar to those that other internet companies face. “I really don’t think it’s something to worry about,” he says. “People are already doing things on these mobile devices. Maybe Siri makes their life a little bit easier, but it’s not exactly opening up a new avenue that wasn’t there before.”

We all know that Siri can be used to write e-mails and text messages. So, in theory, Apple could actually be storing confidential IBM messages.