IBM has announced today that its partnership with Apple has reached a major milestone: They have delivered more than 100 IBM MobileFirst iOS apps. The initiative targets 14 industries and 65 individual professions from wealth advisors to flight attendants and more. 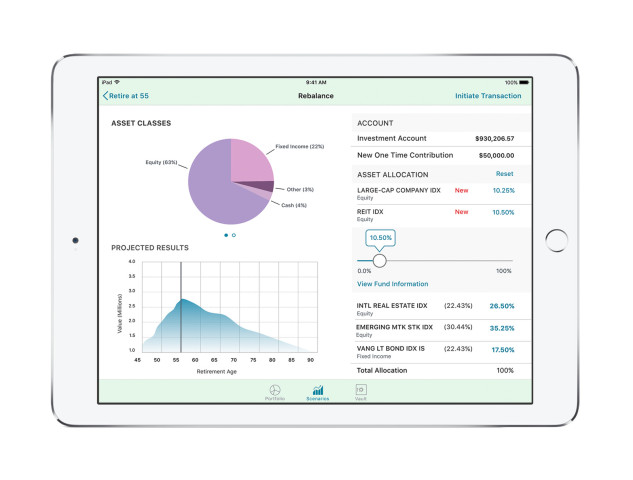 IBM has also announced that many future MobileFirst apps will incorporate the cognitive capability of Watson, which enables apps to continuously learn about the needs of employees and customers.

“Our apps — which currently represent an exclusive level of business value — are evolving to deliver cognitive capability that refines insights to the most relevant information, enhancing the quality of decision making,” said Fred Balboni, general manager Apple partnership, IBM. “Marrying the simplicity of Apple’s product design with IBM’s unmatched security, analytic and cognitive expertise is the leading edge of mobile-led business transformation.”

But that’s not all: Now that the iPad Pro has hit the market, IBM is working on enterprise apps specifically designed for the device, taking advantage of its screen real estate, expanded power, performance, and multitasking features; and, of course, the Apple Pencil.