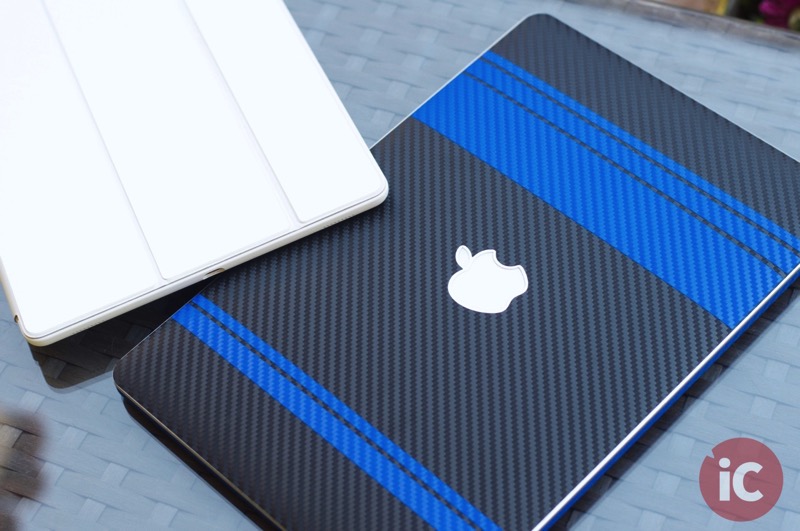 Our good friends at iCarbons sent us over a couple of new skins for the 15” Retina MacBook Pro as well as for the iPad Pro Smart Cover and as always, they look super cool on both products. I’ve shared a bunch of photos for you to appreciate the awesomeness, and get ready to participate in our iCarbons skins giveaway. Look out for details after the jump! 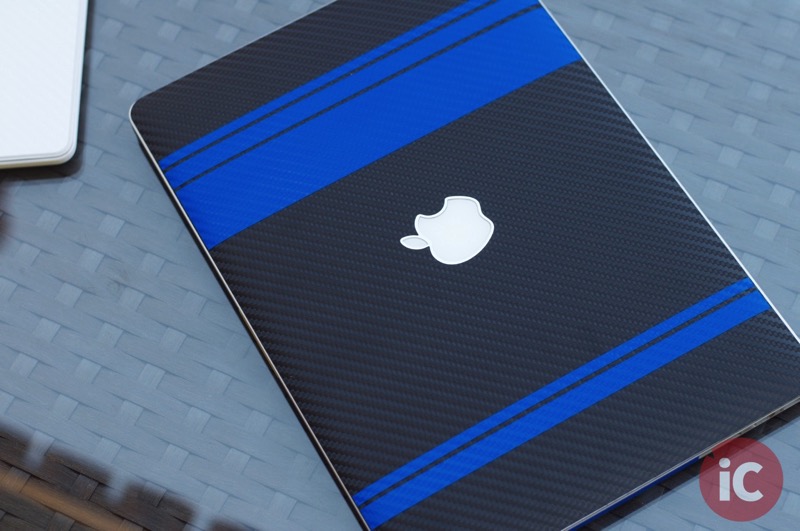 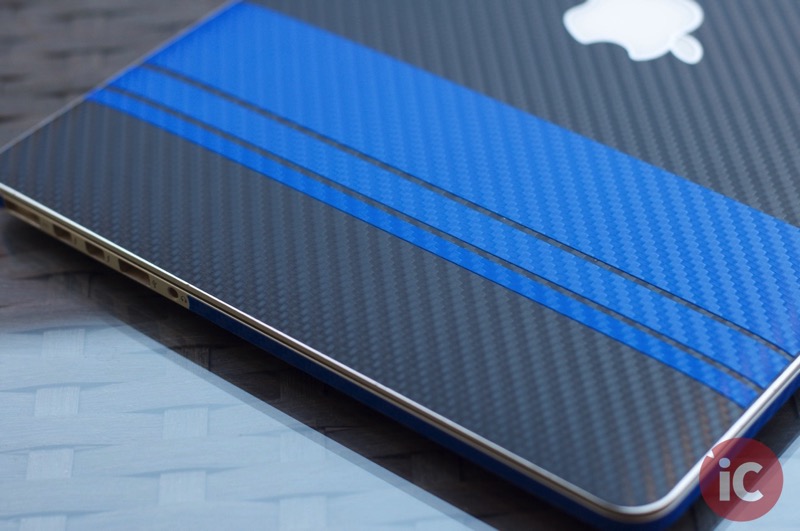 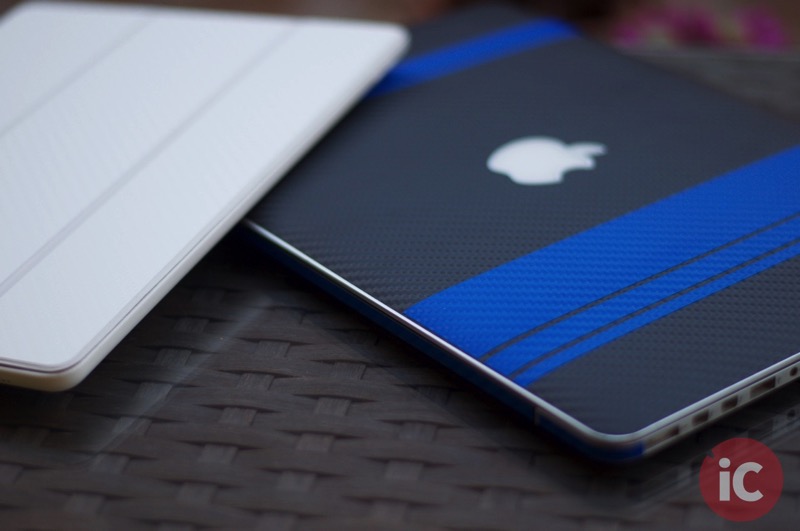 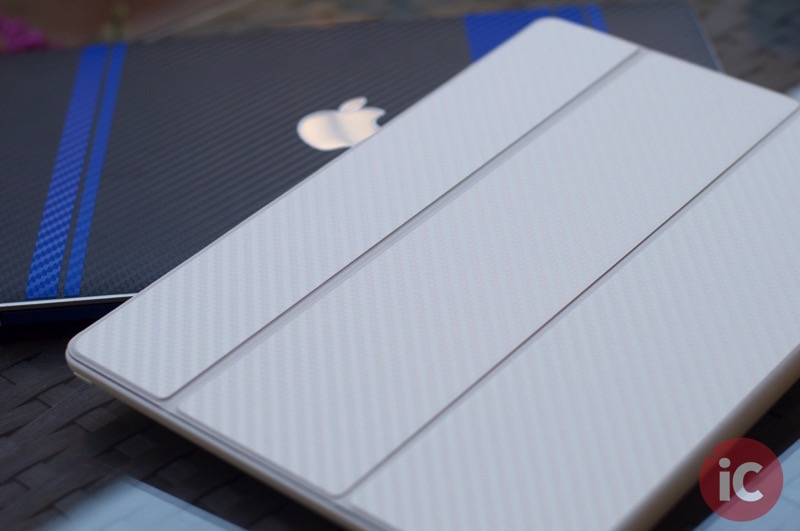 For those wondering, the blue stripes on the MacBook Pro are from the Limited Edition Rally Skin collection, and are available for all MacBook models and come in tons of colour options. For a chance to win this or any other 3M iCarbons skin of your choice, simply follow these steps:

NOTE: If you also leave a comment below, it will increase your chances of winning (Don’t forget to leave your Twitter ID with it).

We have 3 iCarbon skins to give away. Each winner will be randomly picked who will have an option to pick any 3M skin of his choice from iCarbons.com.

After iOS 16.1 beta users discovered Adaptive Transparency enabled for the original AirPods Pro and AirPods Max, we’re now finding out this is actually a “bug”. That’s according to what Bloomberg’s Mark Gurman shared on Monday morning, citing the MacRumors report. “I’m told this is a bug,” said Gurman in his retweet. He later clarified the […]
Gary Ng
45 mins ago