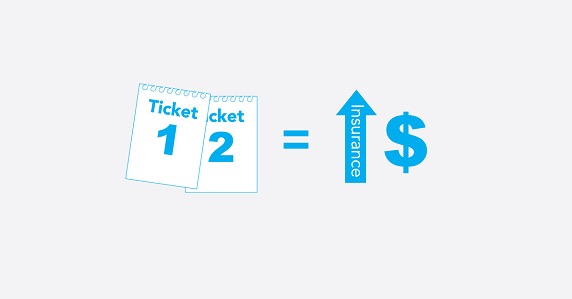 According to The Insurance Corporation of British Columbia (ICBC), driving convictions—including distracted driving—will now impact the cost of optional premiums, starting this fall on September 1, 2019.

ICBC says, “customers with frequent or serious driving convictions will pay more for their ICBC optional insurance coverage so that lower-risk drivers can pay less.”

The insurance corporation says they anticipate about 75% of ICBC customers “will be better off than today, with many seeing a decrease to their overall premiums,” after this fall’s update.

Here are the major changes detailed by ICBC:

“Today, about 10 per cent of ICBC’s optional customers have a record of multiple or serious driving convictions, yet pay the same optional premium as a customer with no convictions – this isn’t right. Many auto insurers – and certainly private insurers – already use driving convictions as a factor in pricing their premiums, so I applaud ICBC’s move to ensure those who are higher-risk are no longer being subsidized by the overwhelming majority of lower-risk drivers,” said David Eby, Attorney General, in a statement.

Distracted driving convictions in B.C. for the first offence includes a $368 fine and four penalty points ($210), for a total of $578.