According to CTV Vancouver, drivers in British Columbia could see discounts on car insurance from ICBC if voluntary phone-disabling apps are used, in an effort to curb distracted driving.

The Insurance Corporation of British Columbia (ICBC) was directed by the province’s Attorney General, David Eby, to investigate tech-based options on a voluntary basis, aimed to lower rates and improve safety. The reason for the proposed study is due to the fact the province is grappling with high costs associated with claims and legal fees, plus more accidents on the road.

In the past three years, automobile crashes have surged 23 per cent, with distracted driving quickly becoming a common cause, according to ICBC spokesperson Joanna Linsangan, who said “We are seeing 320,000 crashes every year in B.C. Every one or two minutes, a crash is happening somewhere.”

She added “Distracted driving is the cause of over 27 per cent of the fatalities that you see on the roads.” 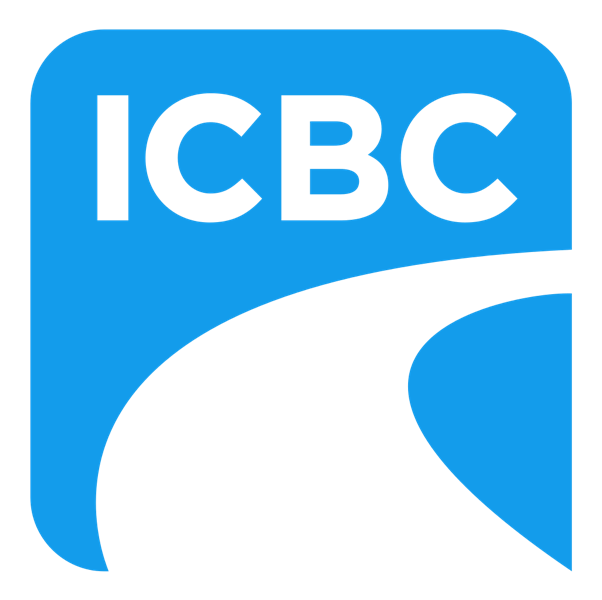 ICBC cited various U.S. auto insurance providers who currently have “usage based rates” based on a driving habit data. For B.C. drivers, Linsangan says an app to stop drivers from texting could be a start in the province.

Eby said “Potentially people could have lower insurance rates if they agree to implement these technologies in their vehicles,” however, privacy remains an issue, since drivers would be giving data to ICBC, in what Eby calls a “double-edged sword.”

iOS 11 will debut a new Do Not Disturb Mode While Driving, which aims to prevent distracted driving. The feature can be enabled automatically when your iPhone detects you’re moving in a vehicle, or when your device is connected to your car’s Bluetooth. Once enabled, all notifications will be disabled from showing up your Lockscreen, while text messages will receive automatic replies to say you’re on the road.

In a recent interview, Apple engineer Esge Andersen discussed how the company achieved improved sound quality regarding the AirPods Pro 2. Much of the improvements came without the integration of lossless audio and it is all thanks to improved airflow instead. Speaking with What Hi-Fi?, Andersen pulled back the curtain about the improvements to audio...
Steve Vegvari
28 mins ago