The layouts for each app haven’t really changed drastically, but they resemble a polished aesthetic look from a horizontal iPad app orientation. Find My iPhone now includes a battery level indicator for your iPhone, iPad or iPod touch. Screenshots below: 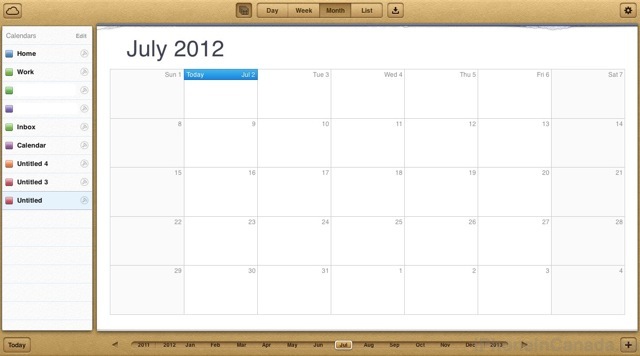 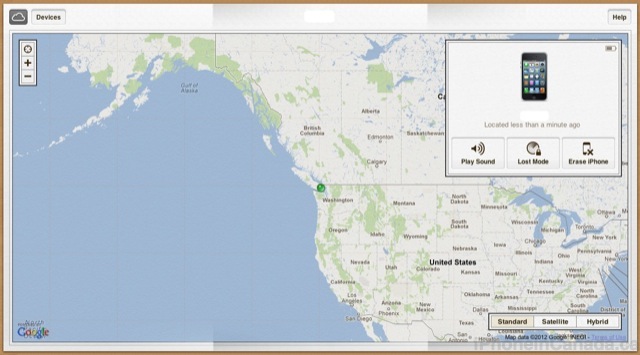 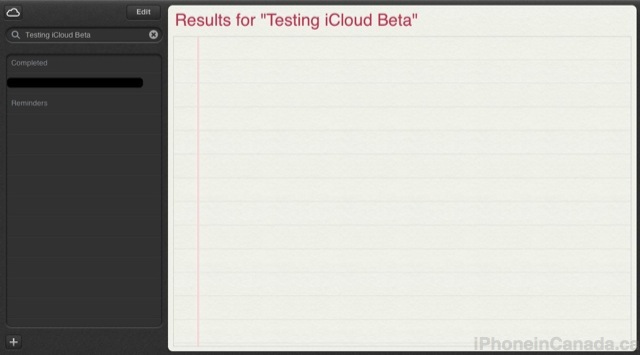 These new web apps on iCloud.com should come out of ‘beta’ when iOS 6 launches this Fall.