With the introduction of iCloud Photo Library in iOS 8, users can now upload all of their photos to the cloud for backup and optimised syncing/viewing across all their iOS devices. However, an updated Photos app for OS X is not coming until early next year, due to which these photos aren’t viewable on Mac computers, except for the old Photo Stream option which holds only 1000 most recent entries. 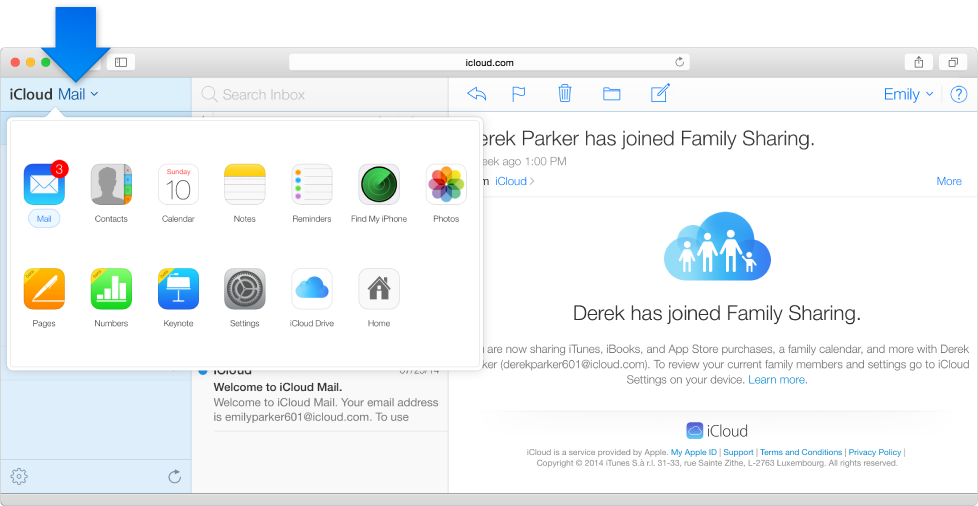 Now the good news is, some screenshots and error messages from iCloud.com have shown that a Photos web app ix already in development for the website, which may be available much earlier than the OS X app. According to 9to5Mac, users will be able to access their iCloud Photo Library photos in some fashion on a computer via iCloud.com, as they do on their iOS devices.

The above screenshot is captured from an Apple help page, clearly showing a Photos app in the menu, which is currently absent from the public site. The app features the same icon as the Photos app, but its unclear what exact functionality it will bring. Poking around a bit, we discovered something that means it is unlikely the screenshot is simply a Photoshop mistake. 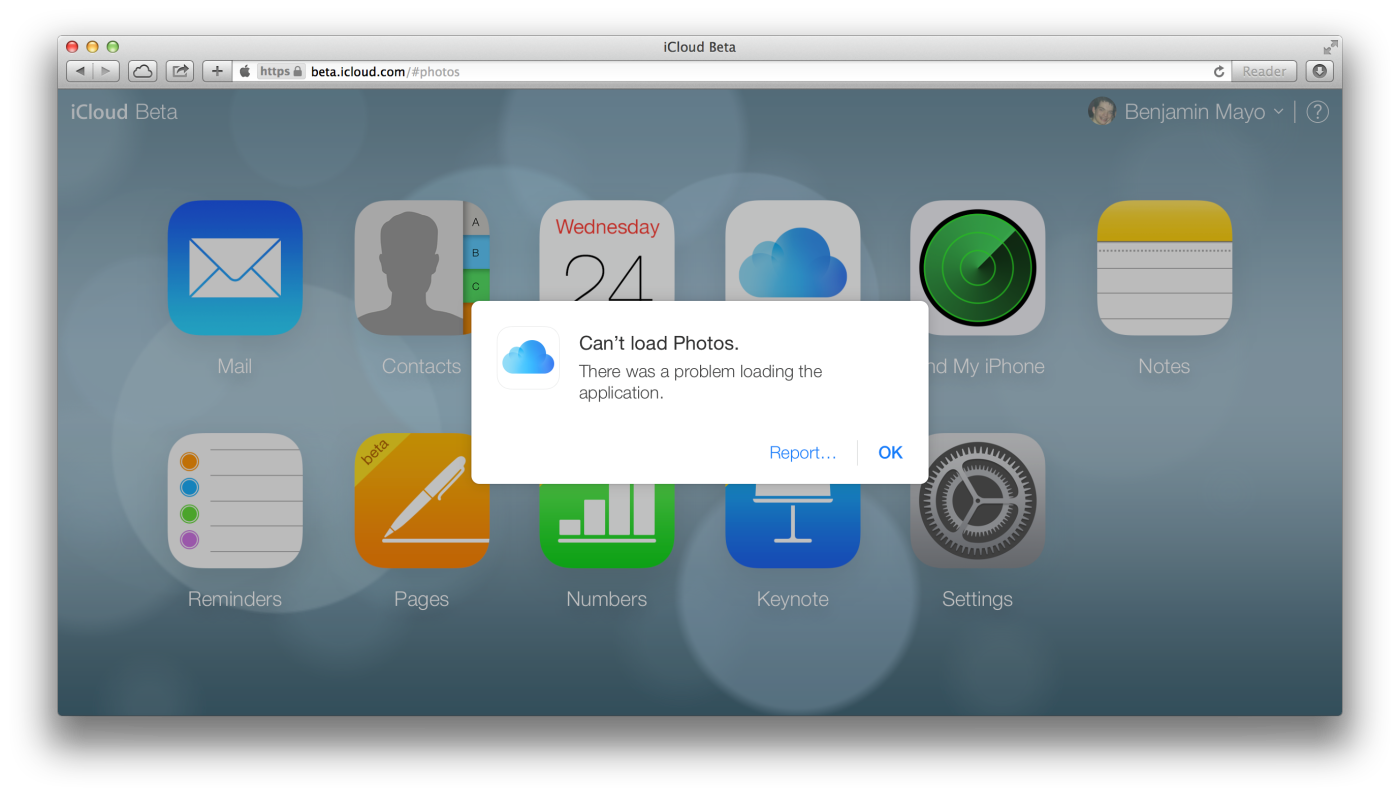 Furthermore, the above alert does not appear for any other URL string, clearly suggesting that a dedicated ‘Photos’ app is in development for the iCloud website. Also, the fact it shows only on the beta site is interesting, as iCloud Photo Library is also currently denoted as ‘beta’ in developer builds of iOS 8.