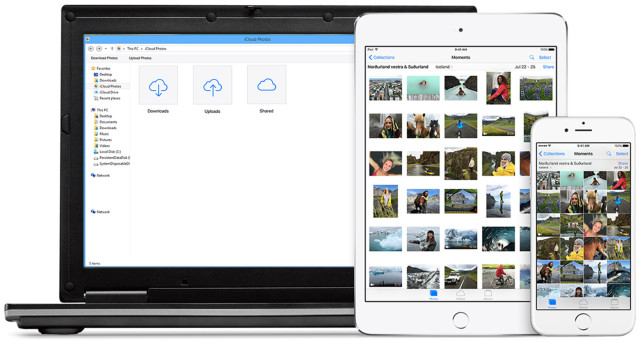 To make this update work seamlessly, Windows users will need to run Windows 7 or later, while for email, Outlook 2007 through 2013 is needed.

If you run into troubles installing it, you can always visit Apple’s support page, where you will find step-by-step instructions for turning on iCloud Photo Library on Windows computers. Here, you’ll get guidance for uploading and downloading photos and videos to and from iCloud Photo Library.