If you use text replacement shortcuts on iOS and your Mac, syncing has been unreliable as they’ve been using the deprecated iCloud Core Data, but that is soon changing. An Apple spokesperson confirmed to Daring Fireball text replacement syncing with CloudKit will be coming to iOS 11 and macOS 10.13 High Sierra users in the “next month or so.” 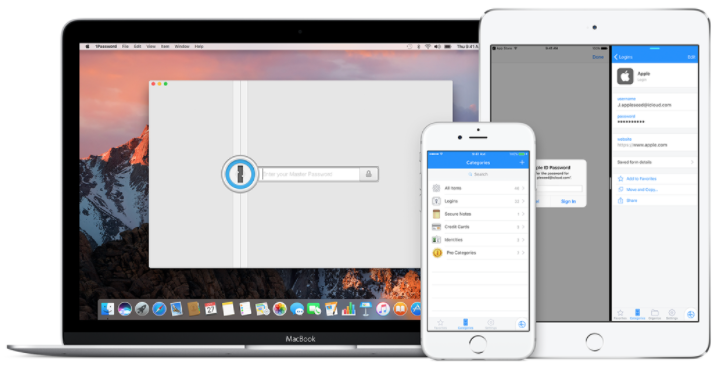