YouTube star Ryan Higa (18.3 million subs) released a “leaked” ad of the upcoming “iFhone 8” (yes, spelled just like that), which in less than three days has lit up with over 5.5 million views. 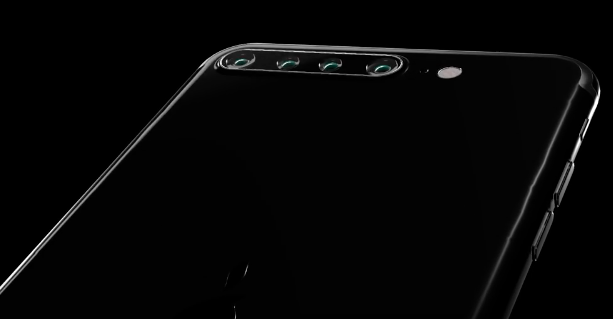 Higa pretends to be “Rony Hive”, Apple’s Senior Vice President of Design (he’s trying loosely to be Jony Ive), explaining all the new features of the ‘iFhone 8’. I’m not going to spoil any of the surprise features, but it’s worth a few chuckles. Check it out below:

Meta CEO Mark Zuckerberg warned employees of a hiring freeze and impending corporate restructuring during a weekly Q&A session on Thursday — reports Bloomberg. Facebook and Instagram's parent company will cut costs and, for the first time, jobs amidst economic challenges and a notable downturn in revenue. Meta this year reported its first-ever yearly decline...
Nehal Malik
58 mins ago