iFixit surprised everyone when they posted an early teardown of the Apple TV 4 developer unit they received from Apple. Unfortunately, this came at a price, because despite knowing the potential risks, they violated Apple’s terms and conditions and the iPhone maker let them know about it. 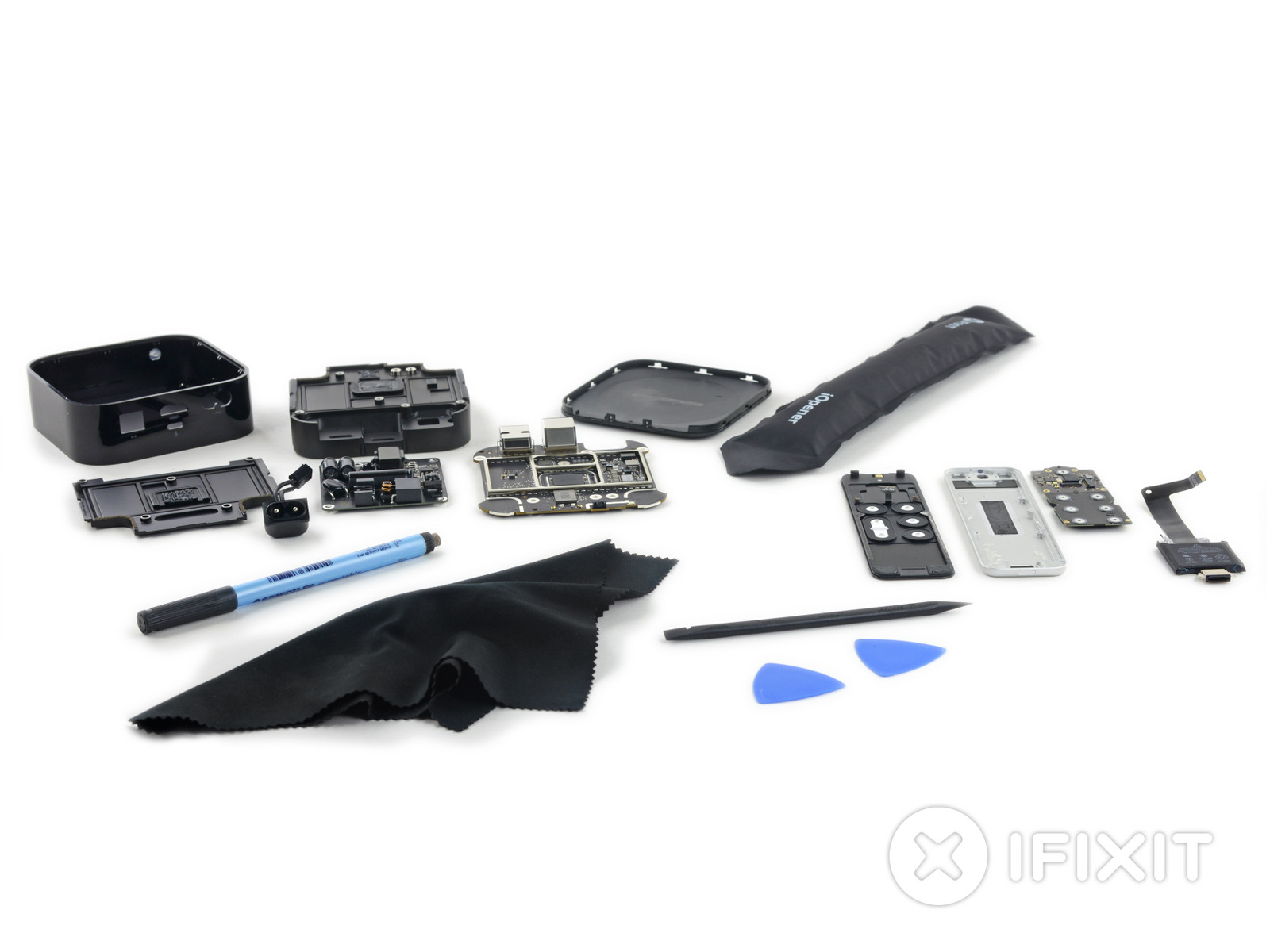 The company explained today their iFixit developer account was banned by Apple, along with the associated iFixit iOS app tied to it, for “actions that may hinder the performance or intended use of the App Store, B2B Program, or the Program.”

Here’s how iFixit CEO Kyle Weins explained their reasonings for going ahead with the teardown in a company blog post:

Not too long ago, we tore down the Apple TV and Siri Remote. The  developer unit we disassembled was sent to us by Apple. Evidently, they didn’t intend for us to take it apart. But we’re a teardown and repair company; teardowns are in our DNA—and nothing makes us happier than figuring out what makes these gadgets tick. We weighed the risks, blithely tossed those risks over our shoulder, and tore down the Apple TV anyway.

iFixit appears to have taken the move in stride, saying “live and learn”. The company says they have been “working like gangbusters on our mobile site,” in an effort to replace the pulled iOS app. Was it worth it for iFixit? Maybe, because from a marketing standpoint, everybody on the planet probably saw their teardown.

The Apple TV 4 teardown revealed the A8 processor, plus 2GB of RAM and a larger heatsink. This new Apple TV is “coming soon”, set to be released sometime in October.

Sony has just revealed its lineup of free games coming to PlayStation Plus this month, which will be available to download starting February 7th. Starting at $11.99/month, the PS Plus subscription unlocks online multiplayer and gives members access to a set of games every month that they can claim and install for free. Players can subscribe...
Usman Qureshi
6 mins ago

Recently released iOS 16.3 has fixed an Apple Maps security bug that may have allowed some apps to collect user location data without permission, 9to5Mac reports. Last week, Apple released iOS 16.3 and iPadOS 16.3 with a bunch of new features including: Support for physical security keys as part of the two-factor authentication sign in...
Usman Qureshi
29 mins ago

Apple has launched MLS Season Pass globally on the Apple TV app, ahead of the 2023 season that kicks off on February 25, 2023. An MLS Season Pass will provide fans all MLS and Leagues Cup matches, plus hundreds of MLS NEXT Pro and MLS NEXT games as well. Apple says there’s some free on-demand […]
Gary Ng
54 mins ago