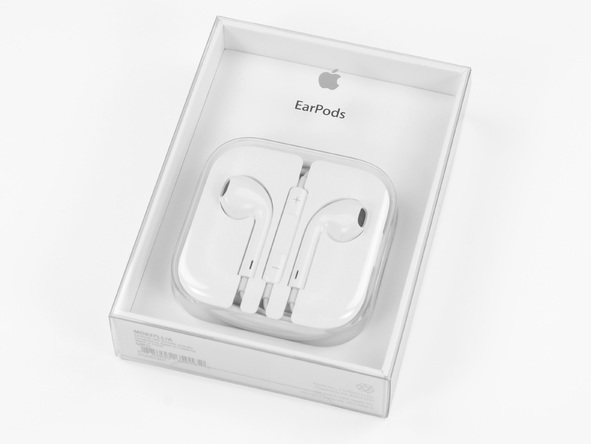 When iFixit hears a new smartphone or technology-oriented product is released, they are known for completing full teardowns. Most recently they dove into the Apple TV and iPhone 4S. A normal iFixit teardown consists of a complete breakdown of all internal hardware inside the product. At the end, a repairability score is granted.

Today iFixit has some of Apple’s new Earpod headphones. The iPhone 5 isn’t out just yet, but Apple sells them online and at Apple store locations currently. A repairability score will not be provided because they are of “the throw-away kind” if they break. 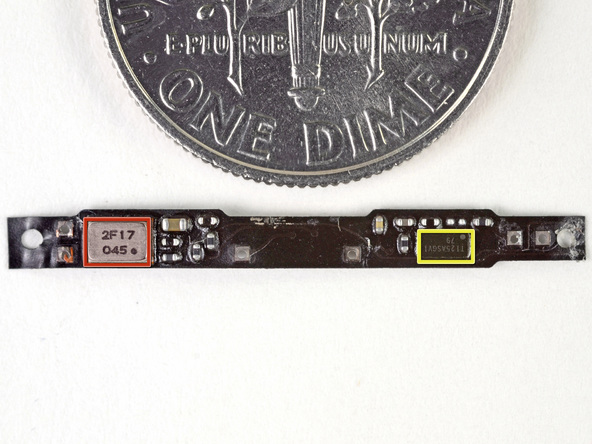 They began by taking apart the remote portion of the EarPods and found the micro-sized circuit board. iFixit placed it up against a dime, and you can really see the size comparison above. Here is some information on the circuit board internals:

iFixit also found that the new EarPods are more water-resistant. The remote of the new Earpods have a better sealing than the old model:

After the remote disection, they dug deeper into the Earpods. They cut open the earbuds to discover some new components. 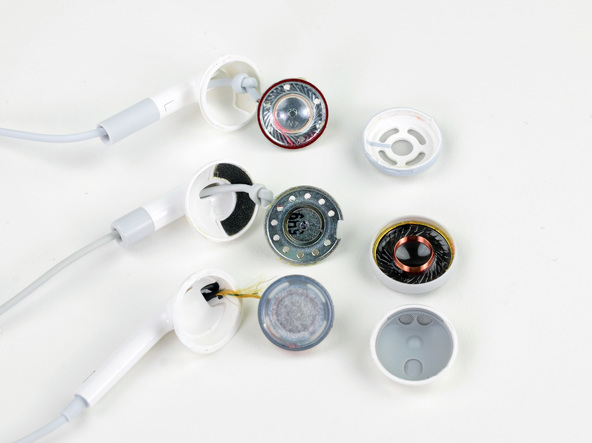 The photo above shows Apple’s oldest to newest headphones, top to bottom. The new Earpods are found at the very bottom and show significant differences from the other two models. Here are the largest differences:

That pretty much sums up the teardown. The iFixit report was far more detailed with color-coded tips, but you will have to click here to check it out.

Click here to check out our very own EarPods review. We liked them, so we are sure you will too.