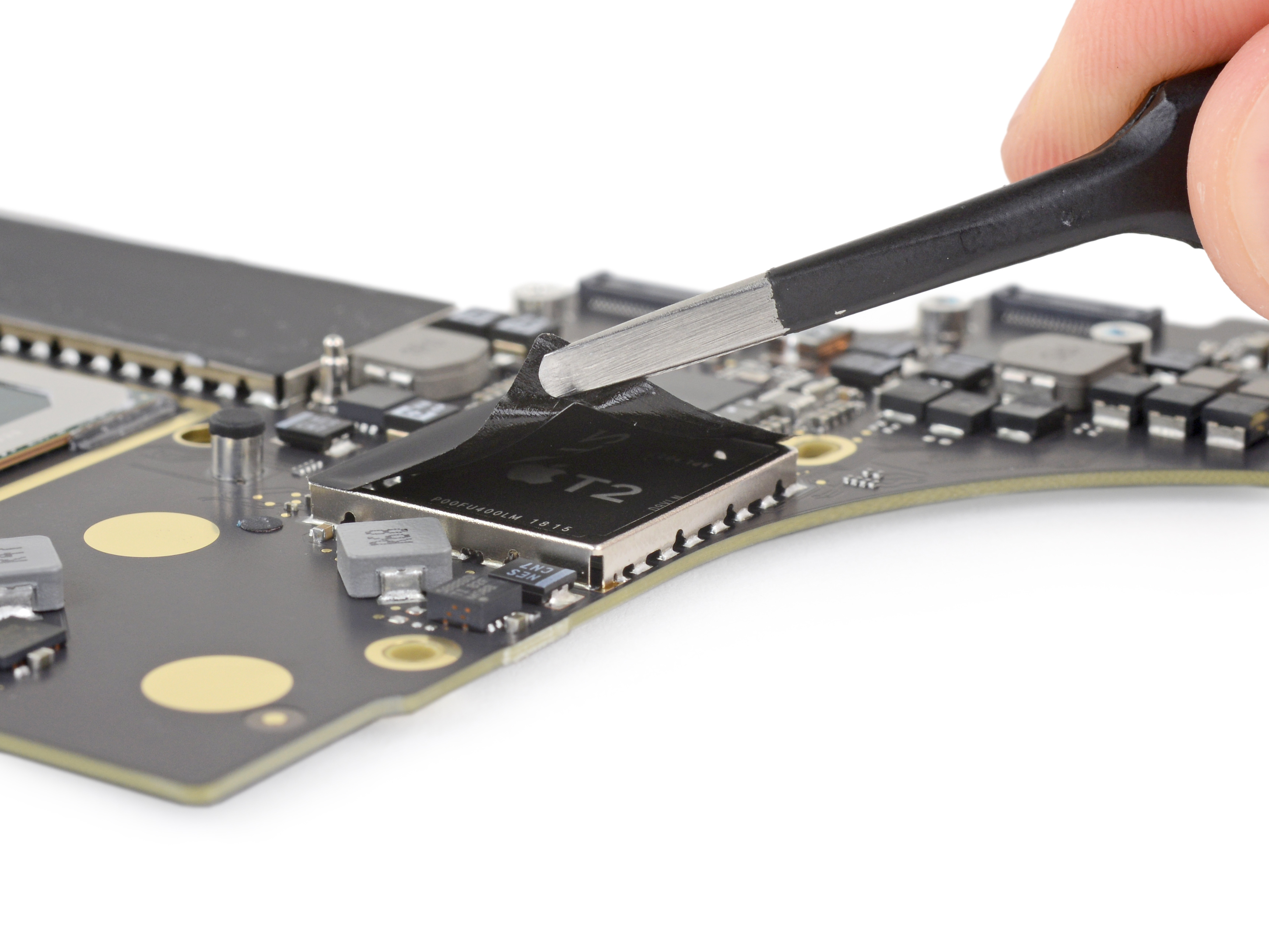 Yesterday, The Sun reported that anyone repairing a Mac that is equipped with Apple’s custom T2 chip would render the device inoperative. The report noted that a repair could only be conducted with Apple’s special diagnostic software called the “Apple Service Toolkit 2 (AST 2) System Configuration Suite”.

While Apple has yet to make any comments around the initial report, the folks at iFixit took it upon themselves to buy and replace the display on a new 2018 MacBook Pro. The result: the MacBook Pro that was equipped with the T2 chip still worked.

iFixit said that any possible “secret repair kill switch hasn’t been activated — yet.” So far, Apple has taken approaches like this to limit repairing sensors for Touch ID and Face ID, which are more complicated in nature.

While it is totally possible that Apple could issue a software update that could require users to bring their devices to official Apple Stores or authorized service centers for repairs. However, we are certainly not at this point yet.

Microsoft has revealed the first wave of Xbox Game Pass titles arriving on the service throughout October 2022. Kicking off the month, many of the games capture the spirit of the spooky season, leading into Halloween. This month, Xbox Game Pass subscribers can gain access to brand new titles available day and date such as...
Steve Vegvari
59 mins ago