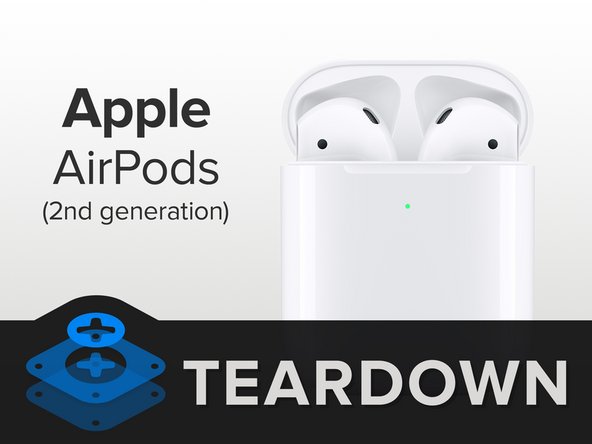 The teardown gurus at iFixit have released their teardown of Apple’s AirPods 2 wireless headphones.

iFixit says the second-ten design remains the exact same as the original AirPods, but the charging case is now 2.3 grams heavier.

When it comes to battery capacity, the case remains at 398 mAh, same as before, while each AirPod has a 93 milliwatt-hour battery, which is identical to the first-generation as well.

iFixit did say “we immediately notice that this generation’s logic board is more…goopier”, noting more adhesive and more difficulty in tearing the battery case apart.

Once they dived into the logic board within the AirPods case, they noticed a modular charging port still exists. 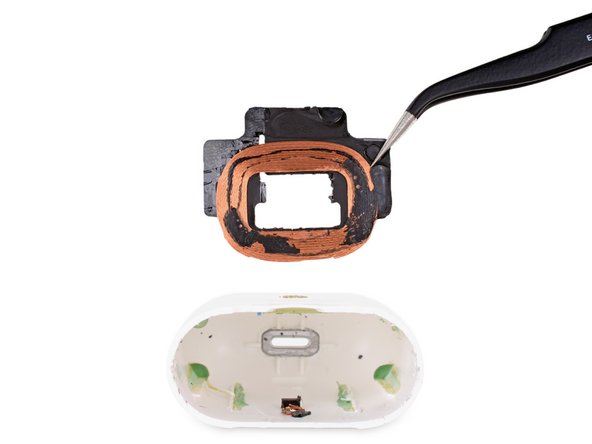 iFixit concludes “This updated case seems designed for increased durability, but not repairability.” The compact AirPods design is not meant to be repaired. 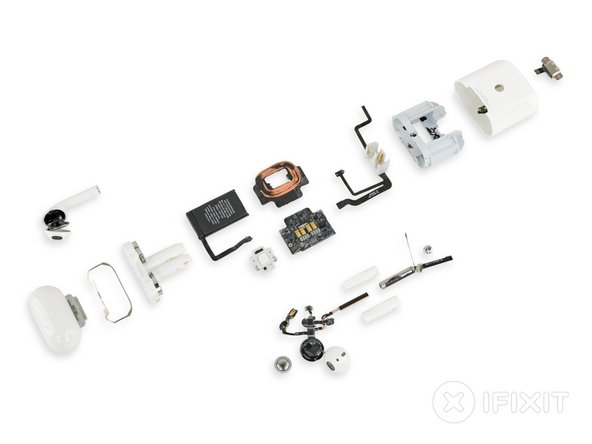 There was no repairability score for Apple’s AirPods from iFixit. “After two years, AirPods are still disappointingly disposable. Those tiny batteries will fail before long, and good luck replacing them (or even recycling them),” said the company.

Apple’s new AirPods 2 start at $219, while the version with new Wireless Charging Case is $269 and a standalone of the latter case is $99 on Apple.ca. Stay tuned for our first impressions of AirPods 2.

Airbnb has announced heightened defenses to help prevent disruptive parties over the New Year’s Eve weekend in 11 countries, including Canada. New restrictions will see a ban on certain one-night bookings during New Year’s Eve for entire home listings across Canada. These defenses are in effect for guests without a positive account history, or no...
Usman Qureshi
5 hours ago