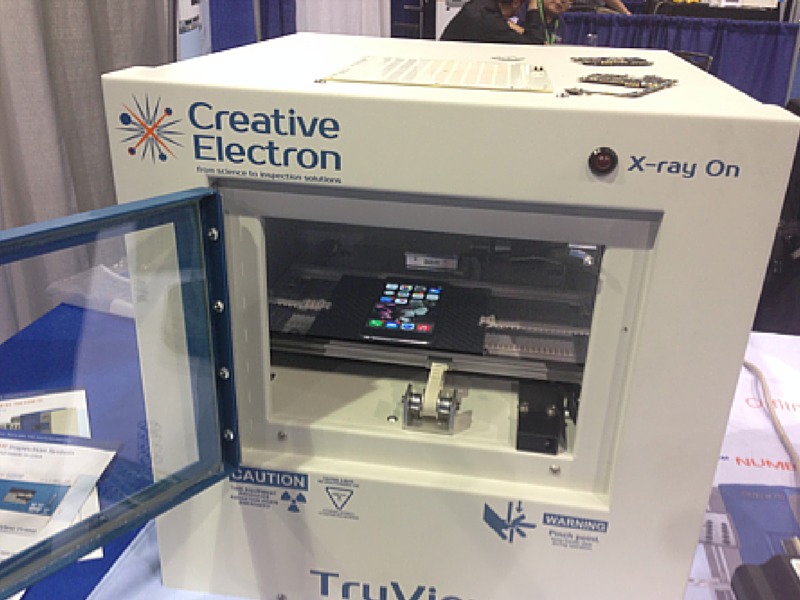 The folks over at iFixit have disassembled many smartphones and tablets over the past several years.

Today, iFixit has posted another teardown of the Apple iPhone 6, however this is not your standard smartphone teardown. The company has used an X-ray machine to examine Apple’s latest flagship smartphone, giving us a look at the iPhone 6 from a different perspective.

The first noticeable change that iFixit noticed was the new stainless steel Apple logo on the back of the new device, which really stands out in the X-ray image. 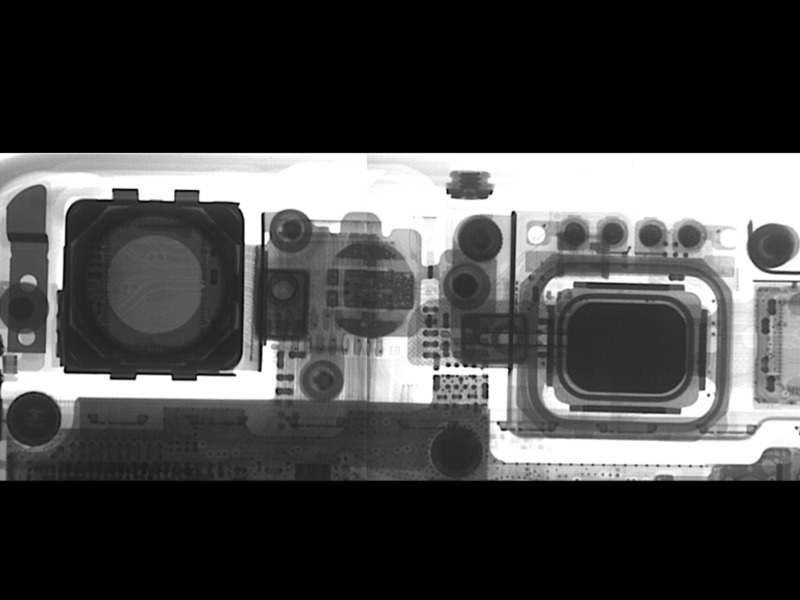 The next noticeable change in the iPhone 6 are the improvements to both the front and rear-facing cameras. The X-ray image, which are shown in the image above, shows a beefed up LED flash and two MEMS microphones, which look to improve the quality of audio recording. 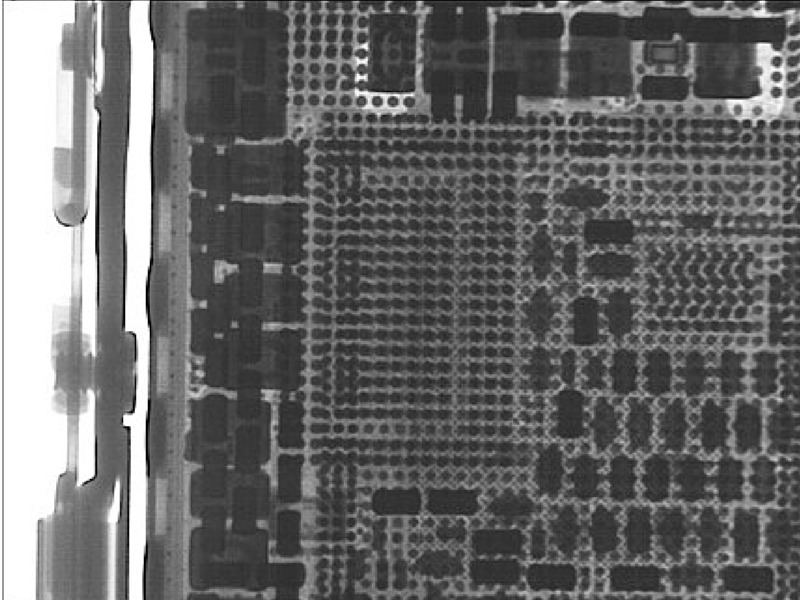 The most interesting image (shown above) is the X-ray image of Apple’s new 64-bit A8 processor, which shows the complexity of the company’s new mobile SoC.

Apple announced its latest flagship smartphone lineup at a media event in September. The iPhone 6 and iPhone 6 Plus feature an all new design, Retina HD displays, and the next generation 64-bit A8 SoC which is expected to show a performance increase of about 25 percent over last years A7 processor.

Be sure to check out iFixit’s original teardown of the iPhone 6.