After making its first appearance at WWDC 2013, the new Mac Pro has finally been given the iFixit treatment. The team at iFixit always gets the best pictures and has fun comments to go along while they rip things apart. 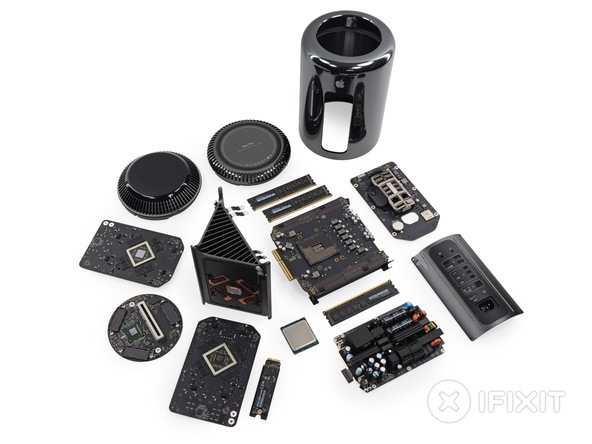 The new Mac Pro includes a rear lock switch that allows the case to be easily removed, which allows users to easily access and replace components like the RAM, SSD drives, and more. The team at iFixit also found Apple has used non-proprietary Torx screws found in some parts of the device allowing for easier repairability. 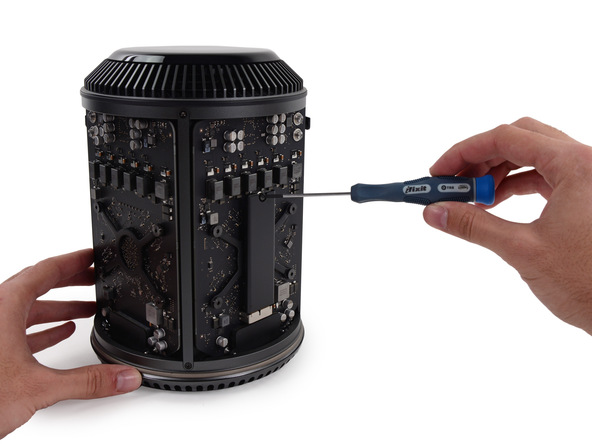 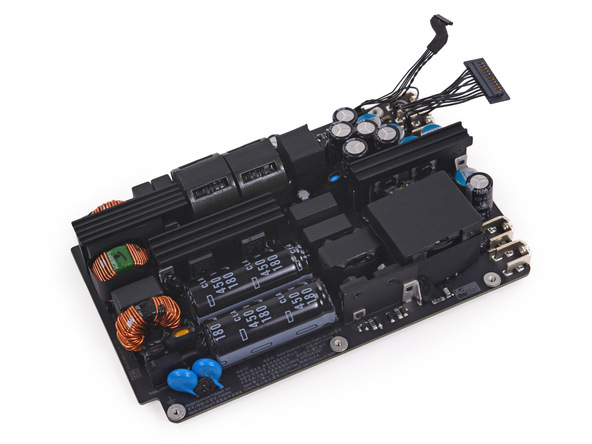 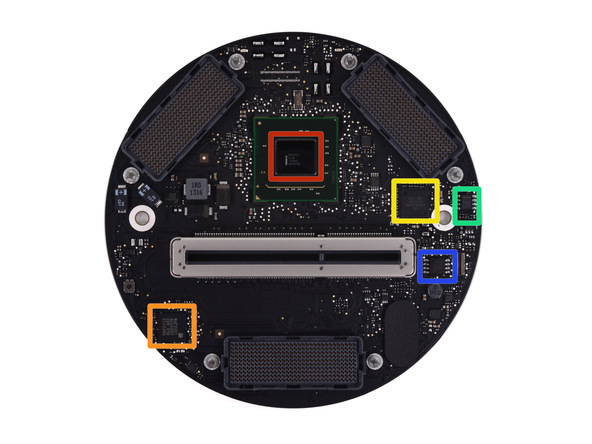 A teardown by Other World Computing last week showed the Mac Pro includes a removable and replaceable CPU.