Jamie Hyneman and Adam Savage, the ‘MythBusters’ who are known for mixing science with gleeful curiosity and plain old-fashioned ingenuity are going to host a special one-hour documentary titled iGenius: How Steve Jobs Changed the World which will include interviews with various people whose lives were greatly impacted by Jobs.The documentary is produced for Discovery Channel by NBC’s Peacock Productions and is set to premiere on Discovery Channel Canada tomorrow (Oct. 16) at 8 p.m. E/P. The documentary will also be aired across Discovery’s international portfolio of networks in more than 210 countries and territories around the world. 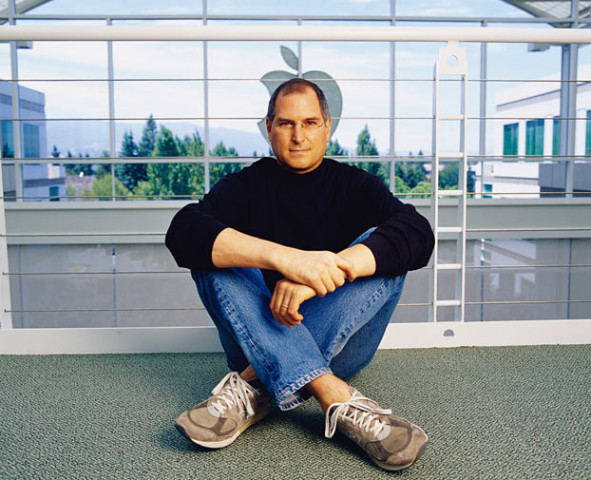 “Someone once said that to follow the path that others have laid before you is a very reasonable course of action, therefore all progress is made by unreasonable men,” Savage said. “Steve Jobs was an unreasonable man. He didn’t simply give the public what they wanted, he defined entirely new ways of thinking about our lives in the digital space: productivity, creativity, music, communication, media and art. He has touched, directly and indirectly, all of our lives.”