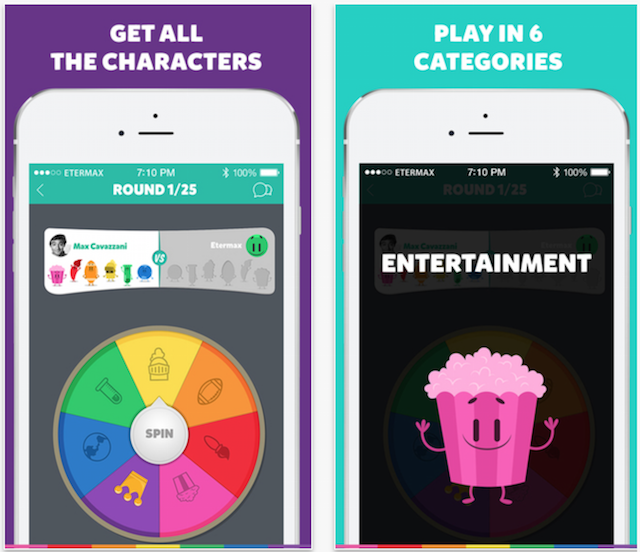 Trivia Crack is IGN’s free iOS game for the month of June. The game has been an international smash hit, that pits friend against friend in different categories to determine who has the most trivia knowledge.

Trivia Crack is a game of strategy. Earn coins throughout the game to get special advantages such as PowerUps and extra spins which you can use to gain the upper hand over your opponents, or simply face off against them and steal their characters. With over 100 thousand questions and constant updates, Trivia Crack ranks #1 in trivia games in the US and Canada. Best of all, you can even enjoy it on your Apple Watch. 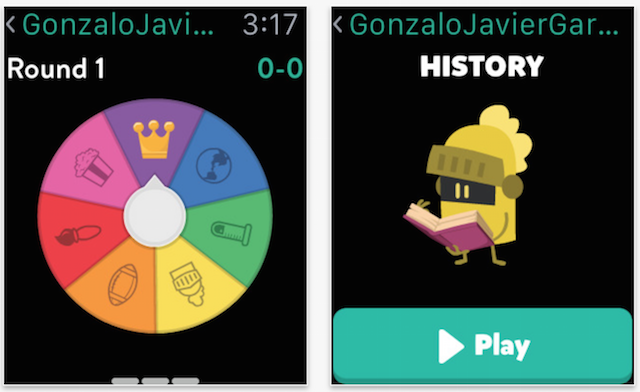 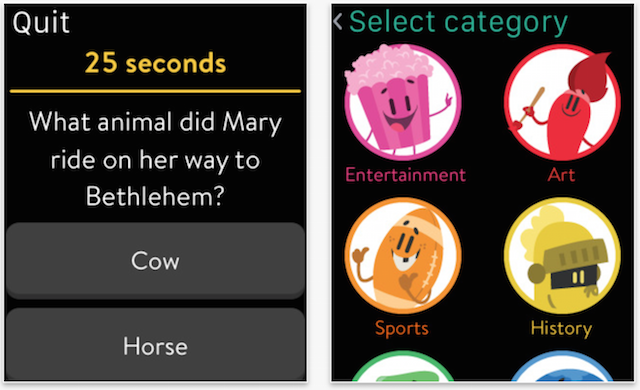 Trivia Crack requires a device running iOS 6.0 or later and has been optimized for the iPhone 5, 6, and 6 Plus. During the month of June, you can get a free code from IGN’s website which unlocks some in-app purchases as well. To redeem the offer, enter the code under ‘redeem code’ on the App Store.

(NOTE: Some in-app purchases are unlocked only when you use the code from IGN)