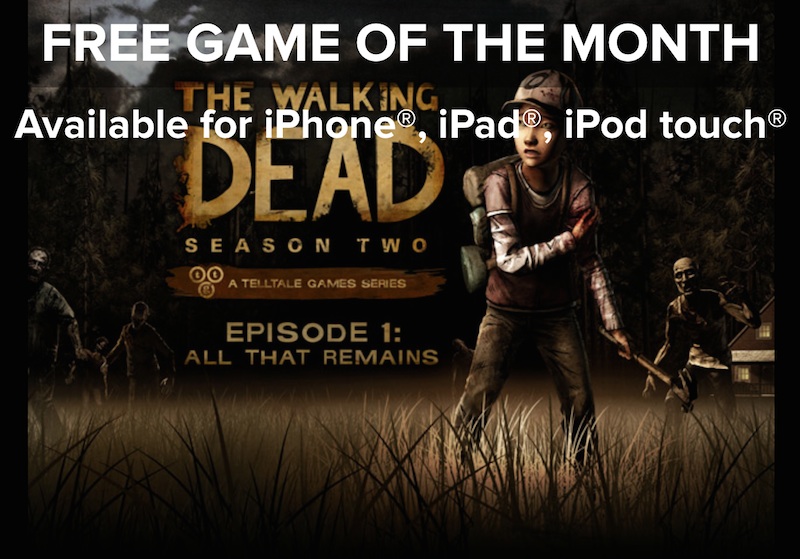 Last month, IGN offered OTTTD by SMG Studio as the free iOS game of the month and now, they are offering The Walking Dead Season 2 Episode 1 as a free download for the month of August. Winner of over 90 Game of the Year awards, the game is a sequel to The Walking Dead. 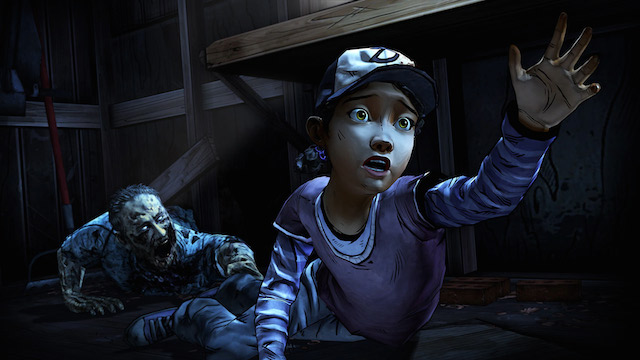 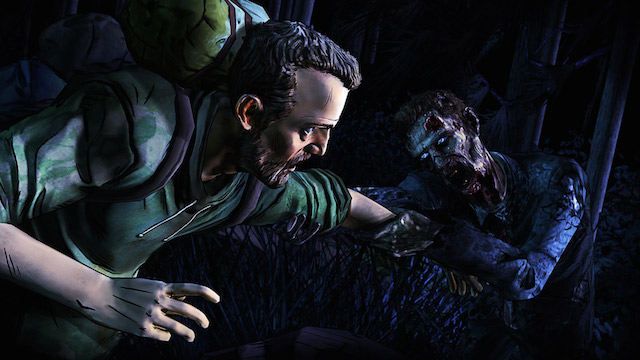 As always, please note that the game is not free straight from the App Store, the code from IGN is needed to download it for free (normally $4.99). To redeem the offer, simply enter the code under ‘redeem code’ on the App Store.

Thanks @acerace113 for the tip!