Modern Combat 4: Zero Hour for iOS is IGN’s free game of the month. The first person shooter for your smartphone is back with new chapters to push the boundaries of mobile gaming even further. The latest version of the app brought three new maps including Fracture, Extraction and Backfire.

In the wake of a nuclear disaster, the only chance to avoid global devastation is in the hands of the few elite soldiers who must track down and rescue the world’s leaders from a frighteningly familiar terrorist group. 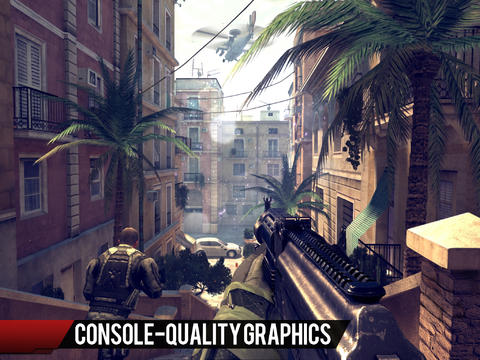 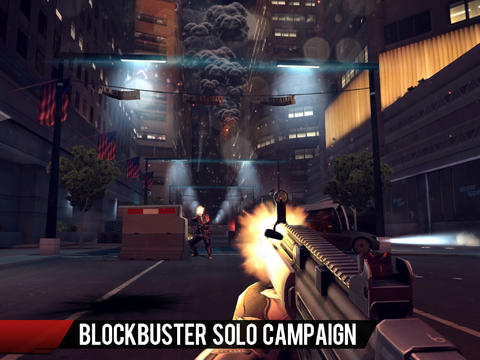 The only chance to avoid global devastation is in your hands

Modern Combat 4: Zero Hour is normally $6.99 in the App Store and will work with iOS 5 and later, but it is optimized for the iPhone 5’s Retina display. Get a free code from IGN’s website for a free download. To redeem the offer, enter the code under ‘redeem code’ on the App Store.

Update #1: Some users are experiencing issues in retrieving the promo code and getting an error saying “Error retrieving promo code.” I have contacted IGN about the error, I will update the post when I receive a response.

Update #2: The issue seems to be fixed.