Sky Gamblers: Cold War by Atypical Games is IGN’s free game of the month. Go back in time with this great title and be part of unwritten history and covert operations. Enjoy the charm and power of the Jet Fighter domination race and master over a dozen airplane models.

You will fly in fully recreated cities with realistic weather, accurate atmospheric scattering with aerial perspective and highly detailed planes with interactive cockpits. 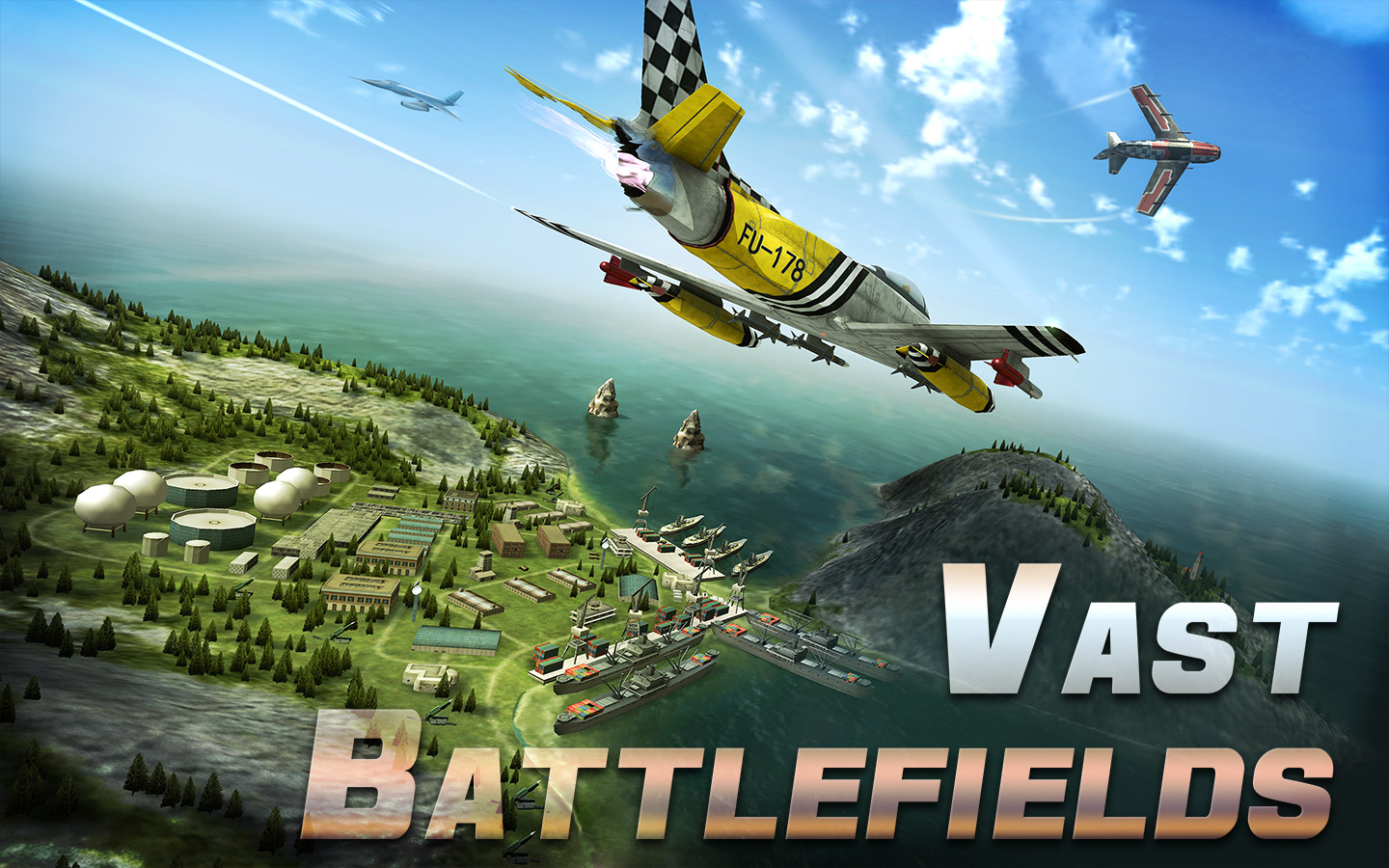 Sky Gamblers: Cold War is designed for players of all generations and skill levels, whether veteran or novice. You can even leave the flying to the auto-pilot while you fire missiles and issue squadron commands.

Sky Gamblers: Cold War is normally $5.79 on the App Store and requires a device running iOS 5 or later. The game requires an iPad 2 or newer, iPhone 3GS or newer, or third generation iPod Touch or newer. The game contains in-app purchases which range from $1.19 to $2.29. Get a free code from IGN’s website for a free download. To redeem the offer, enter the code under ‘redeem code’ on the App Store.