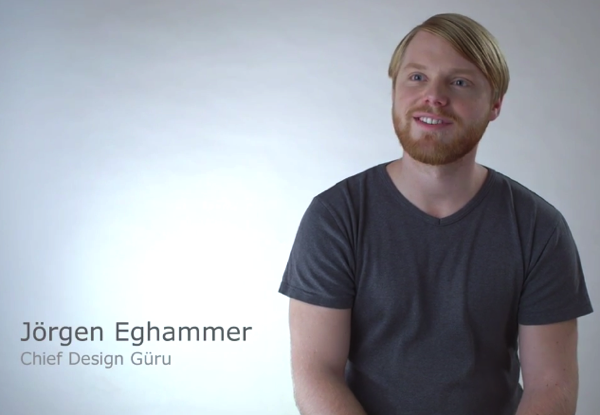 There’s one way to make your promo video go viral, and that’s by making a parody of an Apple video, like what IKEA has done for their 2015 catalogue debut.

At only 8mm thin, and weighing in at less than 400g, the 2015 IKEA Catalogue comes pre-installed with thousands of home furnishing ideas. 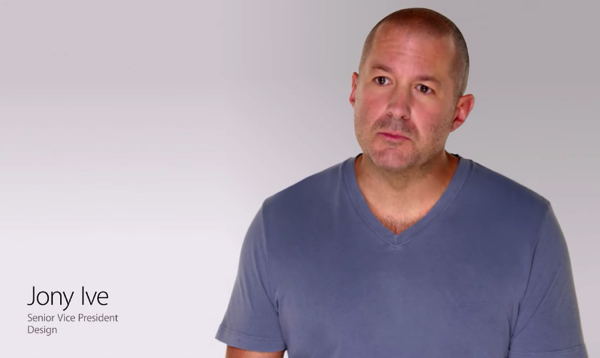 Here is Apple’s iPad Air promo featuring Jony Ive which the IKEA video looks to have taken ideas from:

Is there still a place for the physical IKEA catalogue? Won’t somebody think of the trees! 😉

Apple and Swedish mobile telecom gear maker Ericsson today announced that they have signed a multi-year, global patent license agreement that will effectively put an end to a long-running legal spat over 4G, 5G, and other cellular technology patents. "We are pleased to settle the litigations with Apple with this agreement, which is of strategic importance...
Nehal Malik
10 hours ago