IKEA Canada has announced the launch of its new ENEBY line of speakers, which mark the company’s first foray into Bluetooth speakers.

According to IKEA Canada, ENEBY speakers were developed by IKEA of Sweden, and will launch across Canada on August 1, 2018, a company spokesperson informs iPhone in Canada. 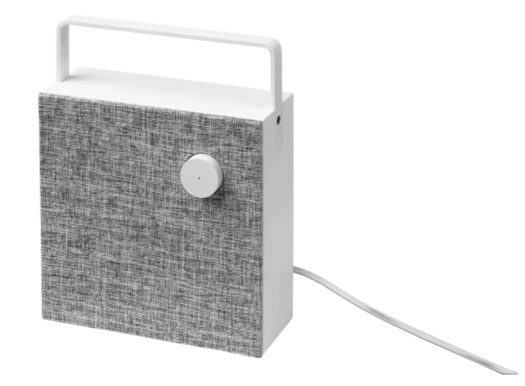 According to IKEA Canada, the ENEBY speakers project “clear, powerful sound and can be connected to your phone, computer or any other Bluetooth-enabled device.” The speakers allow up to eight devices to be synced and also include 3.5 mm AUX cable connectivity.

ENEBY is available in two sizes (20x20cm and 30x30cm) and come in black and white. They can be mounted on stands, wall brackets or put in KALLAX or EKET storage units. 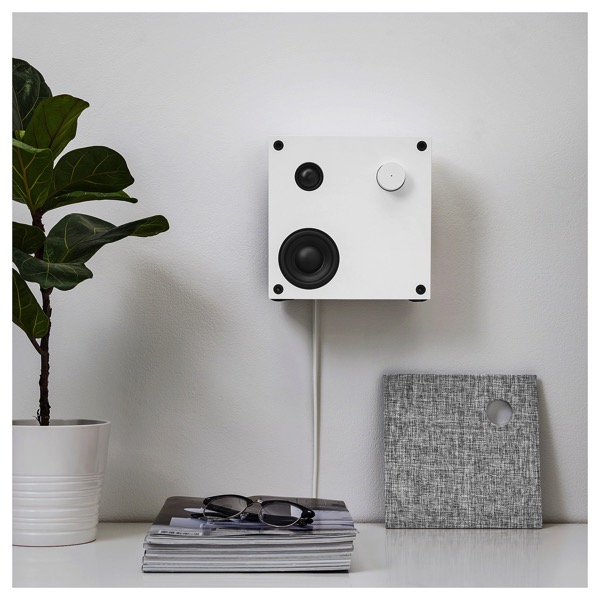 For the 20x20cm speaker size, it has a handle which allows it to be hung on a hook, while it also supports an add-on battery pack.

The mesh fabric on the front of these speakers can be removed for a minimalist look, to show off the exposed speaker assembly.

Canadian pricing for ENEBY Bluetooth speakers and accessories are as follows:

The ENEBY speakers first went on sale in the USA back in April, but now it looks like Canada will have them in stock as of August 1, 2018. However, a quick check of IKEA Canada’s website shows some locations are already stocking the speaker, so your mileage may vary if you’re looking to nab some early.