If you are thinking about installing the newly released iLife ’11, you may want to hold on. A number of people are reporting issues updating from iPhoto ’09 to iPhoto ’11. 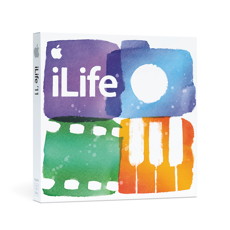 The first I heardÂ of the issues was from former wedding photographer, and now business man Gary Fong. After installing iPhoto ’11, he was unable to launchÂ the program.Â After a long call with Apple’s tech support, they were unable to get it working, and he found out this is a bigger issue for others.

Apparently, installing iPhoto ’11 can cause you to lose some or all of your pictures and videos. This is also making the rounds on Appleâ€™s Discussion Forums. I should point out this hasn’t affected everyone.

So far there hasn’t been any official word from Apple.

If you are going to go ahead with the iPhoto ’11 install, here are a couple of tips that may save you from losing some or all your pictures and videos.