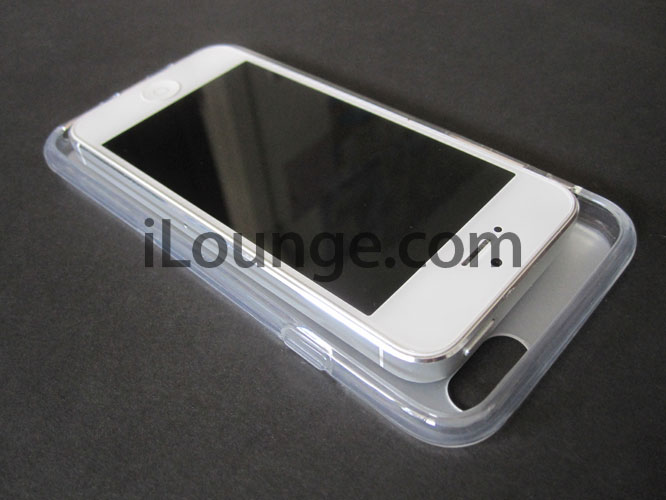 Today iLounge has received a case that is reportedly designed to fit the iPhone 6, Apple’s next flagship smartphone. The soft-shell case comes from accessory manufacturer Minisuit.

The case is both wider and taller than the iPhone 5S, however it matches the thickness of the fifth-generation iPod Touch. The accessory for the unannounced device matches the rumours, detailing that the next-generation iPhone will ship with a larger display.

It is still unclear whether the next iPhone will even fit in this case from Minisuit, given that Apple may make design changes to their design before the device is announced. 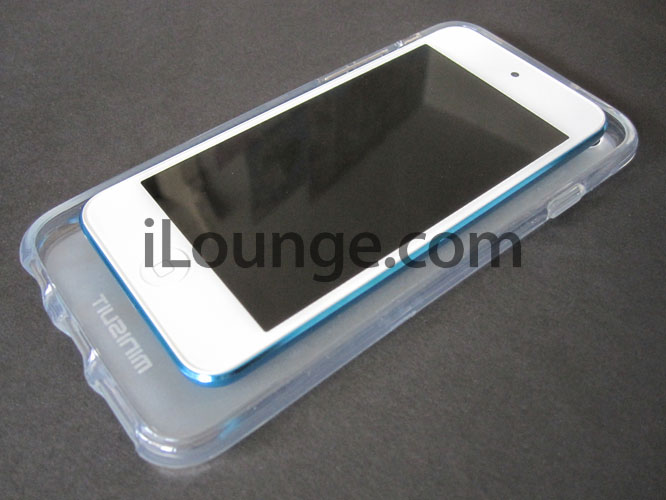 The iPhone 6 is rumoured to feature a 4.7-inch screen, with a completely new design and is set to launch in the August-September timeframe. Rumours also point to a second model of the iPhone 6 with a 5.5-inch screen, which will reportedly launch later in the year.

Do you want to see Apple release an iPhone with a larger display or are you happy with the current screen size of the device? Let us know in the comments below.