iMac Component Shipments Expected To Be Weaker During March [DigiTimes] 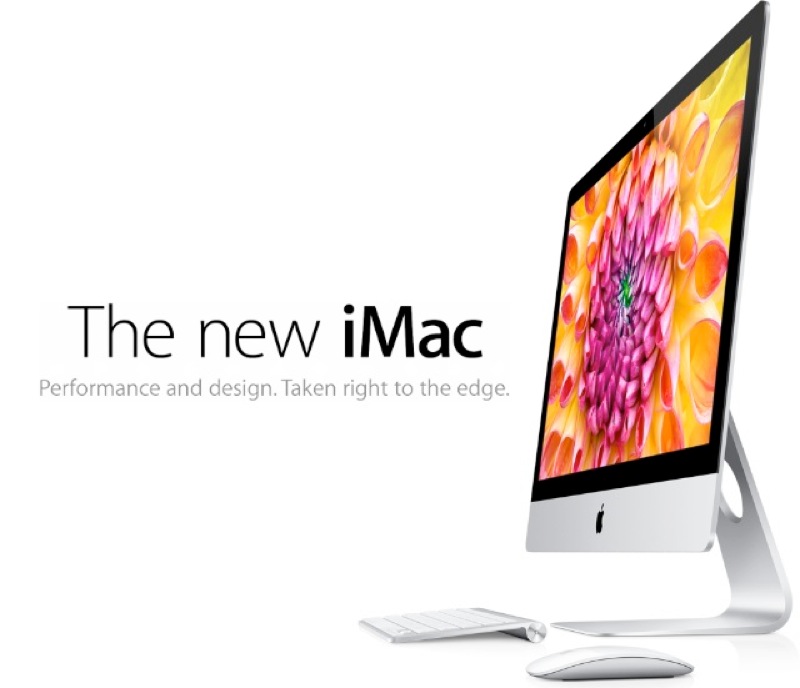 Due to fewer working days caused by the Lunar New Year holidays in February, component shipments for the new iMac suffered a big drop. DigiTimes is now reporting through its upstream supply chain sources that March shipments are also expected to be weaker than those seen in January.

The Taiwanese publication notes that Apple usually provides upstream suppliers with its product shipment estimates for the next quarter at the end of each quarter. Therefore, its current inventory status should become clearer by the mid of March.

The sources pointed out that their component supply volumes in the fourth quarter of 2012 and in January 2013 were both higher than iMac’s sales during the corresponding periods, indicating that Apple still has a high level of component inventories. Apple was obviously clearing its inventory in February and it is likely to continue doing so in March, affecting shipments from component suppliers, the sources added.

Previously, analysts have expected that shipments for iMac products will climb during the first quarter of 2013.