Just last week, we published a report suggesting iMessage integration into Mac OS X Lion’s iChat is already in the works as indicated by some unusual strings discovered in Lion’s iChat framework. Now, another report regarding iMessage support across all Apple operating systems comes from 9to5Mac (via Fusible) which uncovers a “set of three trademarks (1, 2 and 3)” all related to iMessage that have just shown up in the United States Trademark & Patent Office’s database. 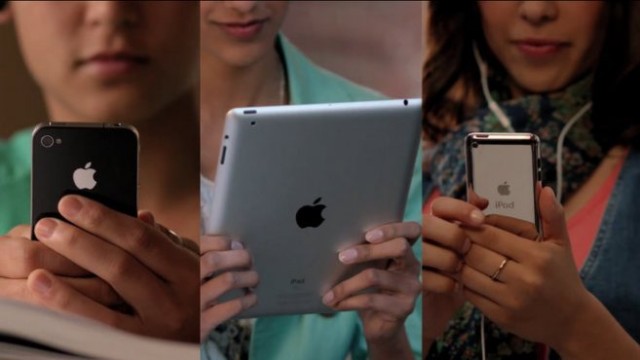 Here are the three trademarks filed:

Serial No. 85422999
Goods and services: Communication services, namely, transmission of text, data, images, audio, and video by wireless communication networks and the Internet; electronic messaging and wireless digital messaging services; information, advisory and consultancy services relating to all the foregoing

iMessage is a feature that brings cross messaging among all iOS devices running iOS 5 or later. It was 1st demonstrated at WWDC 2011 with the iOS 5 announcement. All iMessage conversations are synched to iOS devices linked under a single Apple ID. iMessage works over Wi-Fi as well as 3G with support for read and delivery receipts and even shows a real-time typing indication.