For the past year, iPhone users have been forced to load Imgur in a web browser instead of using an official app. However, that all changes today.

Imgur finally re-launched its official iPhone app on Thursday which brings a native experience, making the app a lot easier to use. The new app turns each image into cards, giving users a simple way to swipe through an entire stream of new posts. 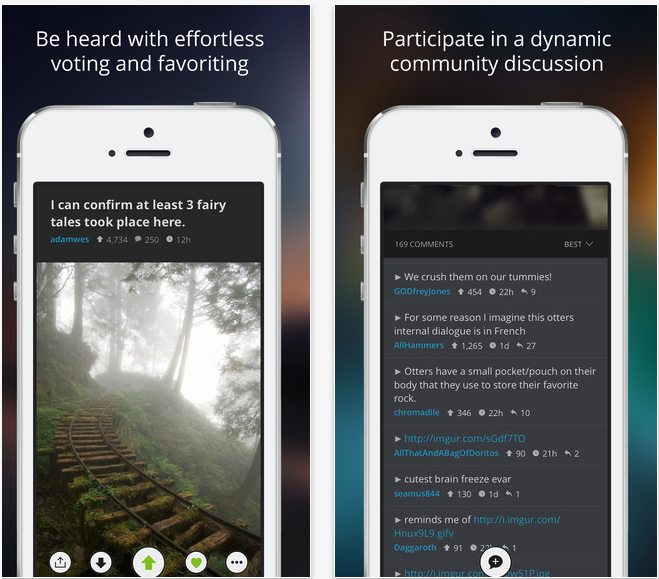 If one of the images catches your attention just swipe up or tap the image to read the comments or add a comment of your own.

The company previously tried to launch an iPhone app in 2013, however it was incomplete and unusable, giving the company no choice but to pull the application about a year later. The new app provides a much smoother experience and has been built specifically for the iPhone. 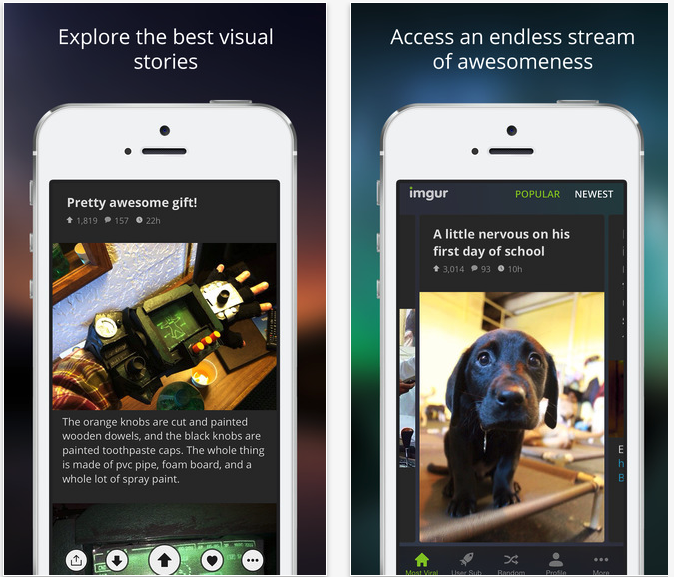 Imgur for iPhone is available as a free download from the App Store. The app requires any device running iOS 7 or later and has been optimized for the iPhone 5, 6, and 6 Plus.

Eero, an Amazon company, has just announced a new range of WiFi solutions, including eero PoE 6 and eero PoE Gateway Power-over-Ethernet (PoE) devices, for setting up faster, reliable WiFi networks at homes and businesses. The eero PoE 6 is a dual-band Wi-Fi 6 PoE access point that provides up to 2,000 square feet of coverage...
Usman Qureshi
3 mins ago

Amazon today announced at its special event an update to its best-sounding Echo speaker, the Echo Studio. This speaker is now available in Glacier White, joining Charcoal, while it also gets some enhanced audio technology updates, that will be available for all existing and new users. New custom spatial audio processing technology and frequency range […]
Gary Ng
12 mins ago

Apple's new Crash Detection feature, available on iPhone 14 and the company's latest Apple Watch models, is designed to automatically contact emergency services in the event of a severe car crash.  However, it can sometimes mistake a rollercoaster ride for a car crash (via Reddit). One Reddit user found this out the hard way when...
Nehal Malik
28 mins ago