Dakele 3: The Most Impressive iPhone 6 Clone Yet [PICS]

A new Chinese iPhone 6 clone named ‘Dakele 3’ has just hit the web, featuring a very similar metal body, equally positioned buttons as well as the round home button from the iPhone. The shameless clone also has the plastic strips for the antenna and even a slightly protruding camera. What’s actually impressive about the Android-based device is its specs and a sapphire crystal screen (via Nowhereelse.fr). 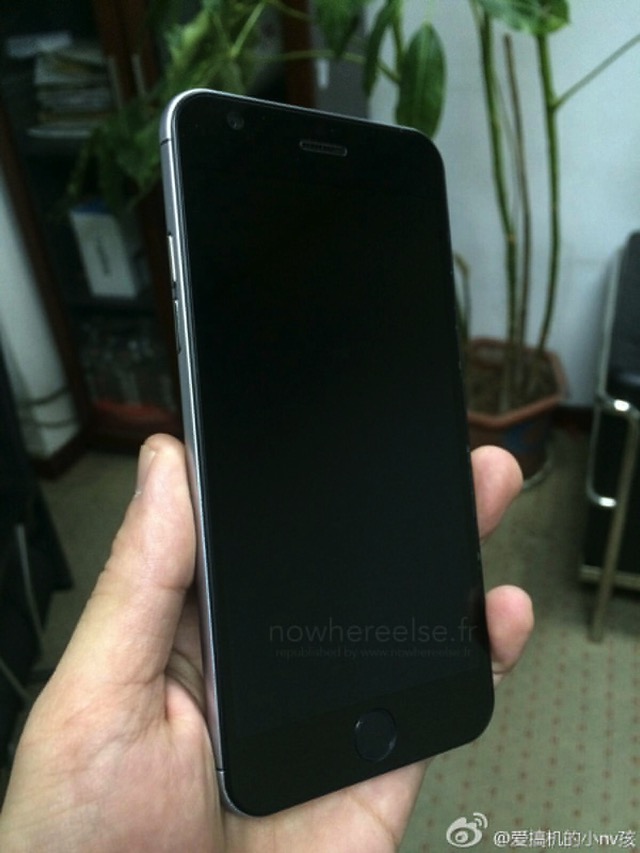 The Dakele 3 has a sapphire crystal display that measures 5 inches diagonally, a MediaTek MT6752 processor with eight-core 64-bit architecture, 3GB of RAM, a 13MP rear camera from Sony with f/2.0 lens and a front 8MP camera from Sony as well. The device is expected to go on sale in December, and it ships with an unknown version of Android, most likely 4.4 KitKat, skinned with Dakele’s own custom UI. 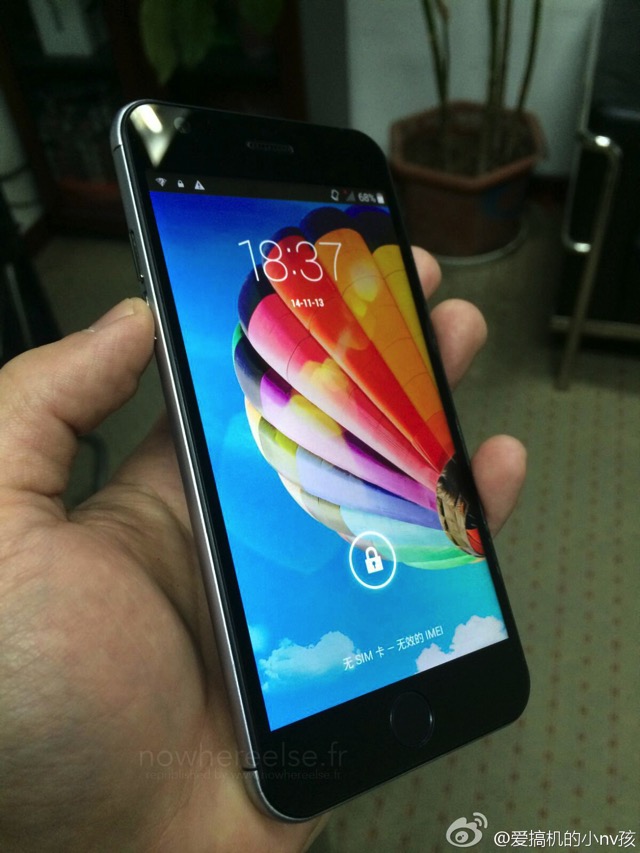 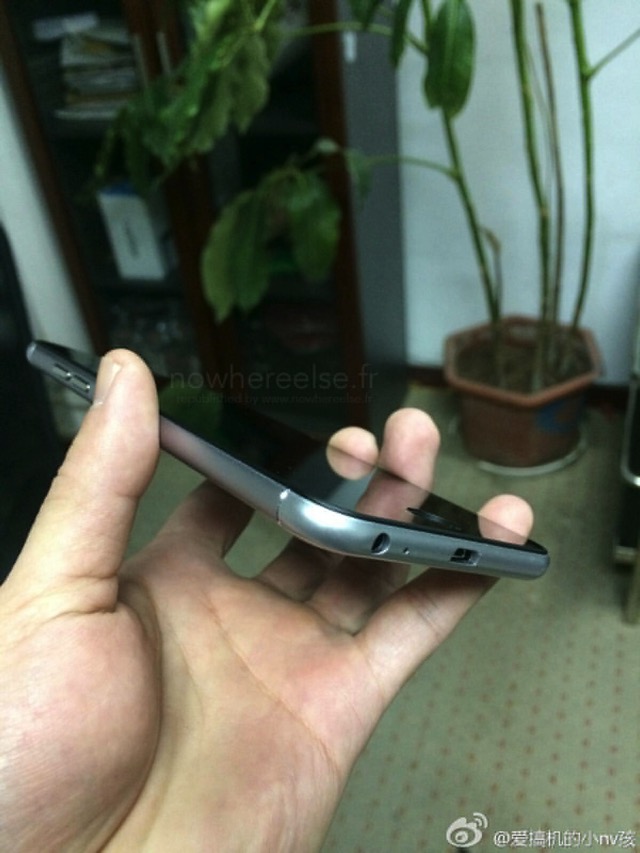 Well, what do you think about this one guys?