How to Make Your iPhone’s Touch ID More Reliable

If you own an iPhone or iPad with Touch ID and are having trouble with the sensor recognizing your fingerprint on first attempt, a simple trick may help you improve its reliability. According to an article by Time Magazine, one can significantly improve Touch ID by scanning the same finger and storing it five times on the device. 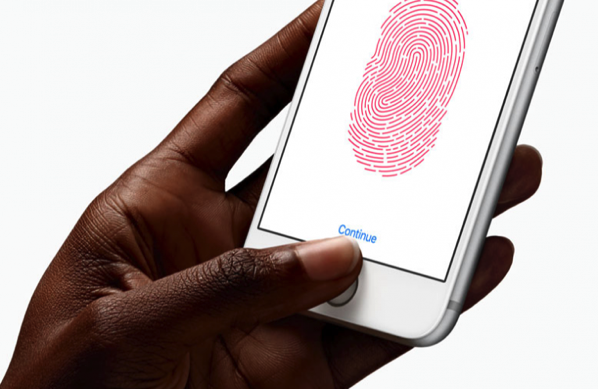 Simply follow these instructions and repeat 5 times for the best results:

Make sure the Home button and your finger are clean and dry.

Now hold the iPhone as you normally would when touching the Home button.

Touch your finger to the Home button lightly (don’t press to click it) and hold it there until you feel a short vibration or until you are asked to lift your finger.

Simply to touch and lift your finger slowly, making small adjustments to the position of your finger each time.

Once the initial scanning is complete, you’ll be asked to adjust your grip to capture the edges of your fingerprint.

Hold the phone as you normally would when unlocking it and touch the adjacent outer areas of your fingertip, instead of the center portion you initially scanned. The fingerprint will be saved when the scan is complete

So if you’re experiencing issues with your Touch ID sensor, it’s worth giving this simple trick a try.