Apple is squaring up with the Indian government over the introduction of an anti-spam app which enables users to report unsolicited calls and texts as spam. 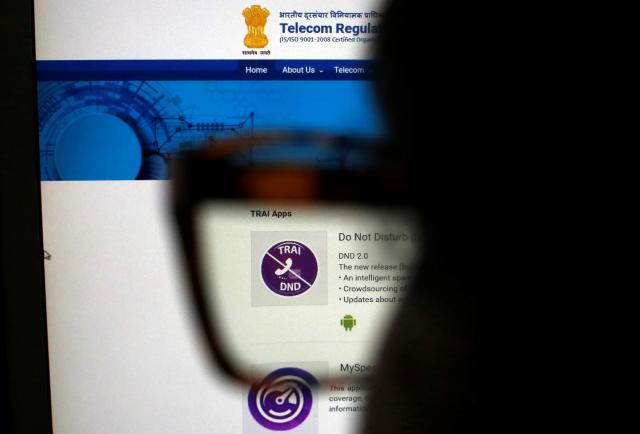 According to a new report from Reuters, India’s telecoms regulator, the Telecom Regulatory Authority of India (TRAI) is reportedly exploring the idea of taking legal action against the Cupertino company for its refusal to allow the government’s “Do Not Disturb” app access to user call and text logs.

Back in October, Apple came to an agreement with the telecoms regulator to provide it some help with using iOS features to build the app. The two parties apparently haven’t met since November of last year, and in January the Indian government told the tech giant that it was waiting on “basic clarifications” of what an iPhone port of the “No Not Disturb” app could offer.

Apple’s reluctance to allow the Indian government access to call and text data basically comes down to the iPhone maker’s general refusal to supply call and text data to any third-party apps as a means to protect the security and privacy of its users.

Apple told Reuters the government app “as envisioned violates the privacy policy” of its App Store. Apple said it had been working with government engineers and would “continue discussing ways they can design their app to keep users’ personal data safe.”