According to a report by the New Indian Express (via CNET), India’s communications and IT minister Ravi Shankar Prasad has claimed that a new tool for mobile forensics has been developed that can break any smartphone’s encryption, including that of the iPhone. The minister however did not reveal any details about how the tool actually works, or the secret technology behind it. 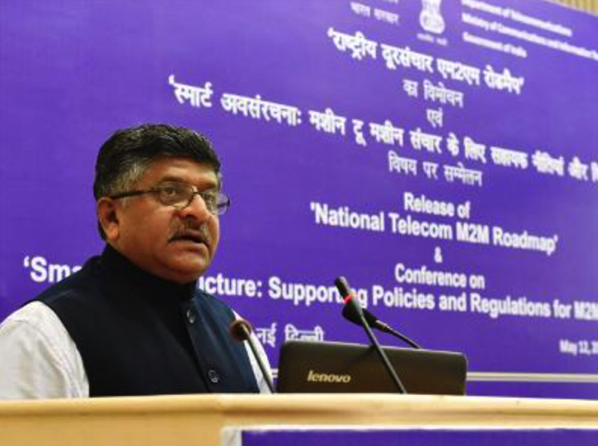 “Smartphones including phones by Apple employ strong encryption to secure the data stored and to protect the communication. Such encryption technologies pose challenges to Law Enforcement Agencies throughout the world including India,” the telecom minister said. He continued that the government has taken note of media reports about the dispute between the United States Federal Bureau of Investigation and Apple.

Mr. Prasad also said that considering the challenges involved, government regularly interacts with all stakeholders to address the issues and implement solutions keeping in view the security needs of the country.