If you’re in the hunt for iPhone and iPad cases for Christmas presents, you might want to check out the current 50% off sale from Indigo on select cases, with free shipping on orders over $25.

Some iPhone cases worth considering include the Sena ULTRA THIN for iPhone 5 and the DODOCase HARDcover for the iPhone 5/5S ($17.50!), which are rare to see at half off. 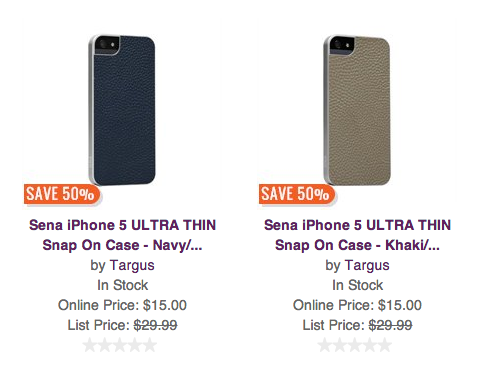 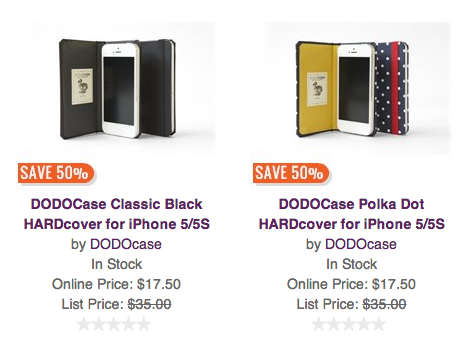 As for iPad cases, you can get Twelve South BookBook for iPad mini and also the iPad/iPad 2 for half off too, which is a decent deal. Other notables include the DODOcase HARDcover for iPad mini and Moleskine’s iPad 3/4 Cover with Volant Notebook ($55; normally $110) and the iPad mini version. 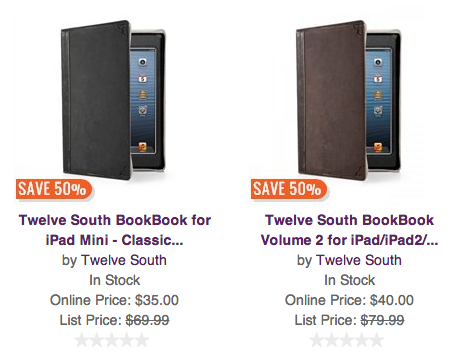 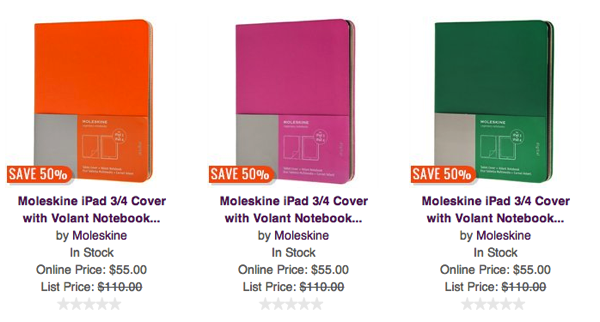 Click here to jump on Indigo.ca’s 50% off sale on iPhone and iPad cases! Let us know what you find in-store too!