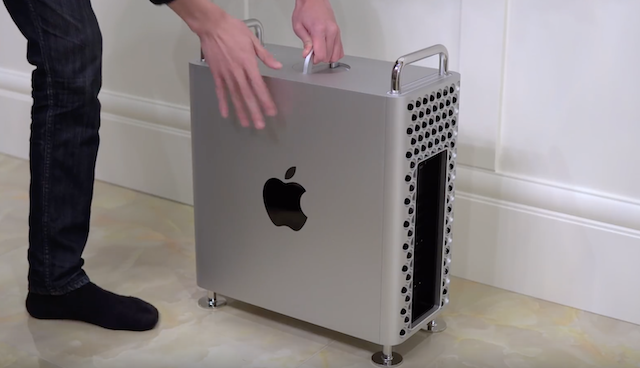 Yesterday, we shared the very first benchmarks of Apple’s new super-computer and today, the experts over at Infinity Labs have shared their thoughts on a maxed-out 2019 Mac Pro.

The review covers everything from the new Mac Pro’s design to its specs, all the way to detailed performance benchmarks.

Check out the full maxed-out 2019 Mac Pro video review below.