Back in April, Walt Mossberg had a chat with Sony’s CEO that revealed the company’s sensors were being made for Apple. Following the teardown tutorial by iFixit (which revealed 512MB of RAM), Chipworks has discovered the iPhone 4S camera is indeed made by Sony, by using an infrared microscope:

In order to get our readers the device manufacturer as soon as possible, rather than going through a fuming sulfuric acid chip deprocessing we chose to use our infrared microscope to look through the structure of this image sensor. What you see are the die markings on the base layer of the image sensor. The image isn’t beautiful, but it’s enough to tell us that Sony is in our particular iPhone 4S. 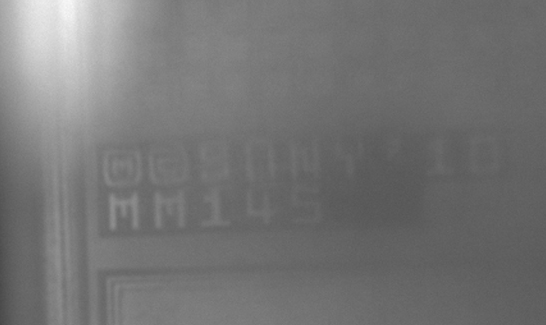 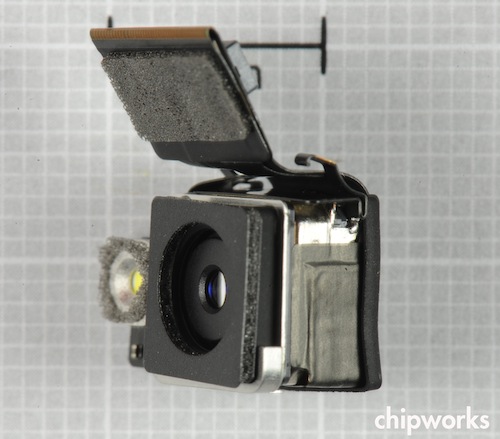