In its 2018 year in review, Instagram has highlighted some interesting trends from the year and all the different ways Instagram’s global community used to creatively express themselves.

The social platform saw the heart emoji being used in Feed comments over 14 billion times during the year. Moreover, Disneyland Tokyo was apparently the happiest place in the world with the highest use of the smile emoji in the caption. 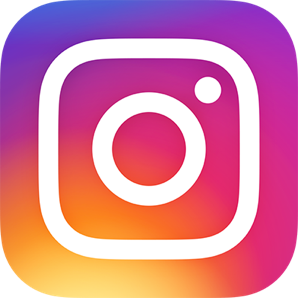 The biggest viral dance challenge of the year was also born on Instagram, with #inmyfeelingschallenge, which included everyone from @theshiggyshow to @willsmith, coming in at number 1.

Millions of people used Instagram to make their voices heard in 2018. The year’s top advocacy hashtags were #metoo(1.5 million), #timesup (597K), #marchforourlives (562K), demonstrating that Instagram can be a powerful platform for people to speak out and bring light to meaningful causes.

Here’s a quick rundown of Instagram’s 2018 year in review: