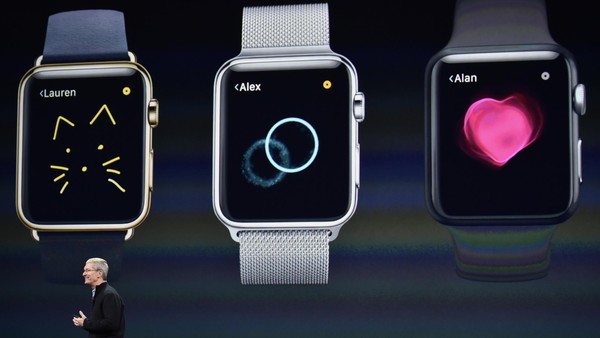 Earlier today, Booking.com unveiled the first instant booking travel app for Apple Watch and now, the Facebook-owned popular photo sharing app Instagram has revealed it is making a move into wearable technology for the first time, with a dedicated app for the Apple Watch, The Financial Times is reporting. It must be highlighted that before this, Instagram has not released any app for wearable devices, including Google’s Glass headset or for the Android Wear smartwatches.

But recreating its feed of pretty, magazine-like photographs for the Apple Watch’s tiny screen prompted a complete rethink of its app, according to Instagram designer Ian Silber, to create “the simplest feed we could think of”.

“I think the Watch is really about quick information and notifications,” Mr Silber told the Financial Times. “It’s a huge use case that’s going to be a little bit different.”

Mr Silber said that with the Apple Watch, “it’s about thinking about interactions in terms of seconds”. Users will only get notifications for a handful of people they follow, he added. “It’s really about get in and get out.”

He explained that with no Apple Watch device in Instagram’s offices to test apps on, designers experimented by creating prototypes on an iPhone screen that showed nearby photos or a list of the most popular pictures. Eventually, they came up with “something that feels pretty simple”, while avoiding overwhelming usage of the new device.

A bunch of other mainstream companies like Uber, Shazam and Yahoo have also redesigned their apps for the Watch. However, Google has not yet revealed any plans of an app for the Apple Watch.

While Apple has featured the Instagram Apple Watch app on its website, today marks the official announcement from the Facebook-owned company.