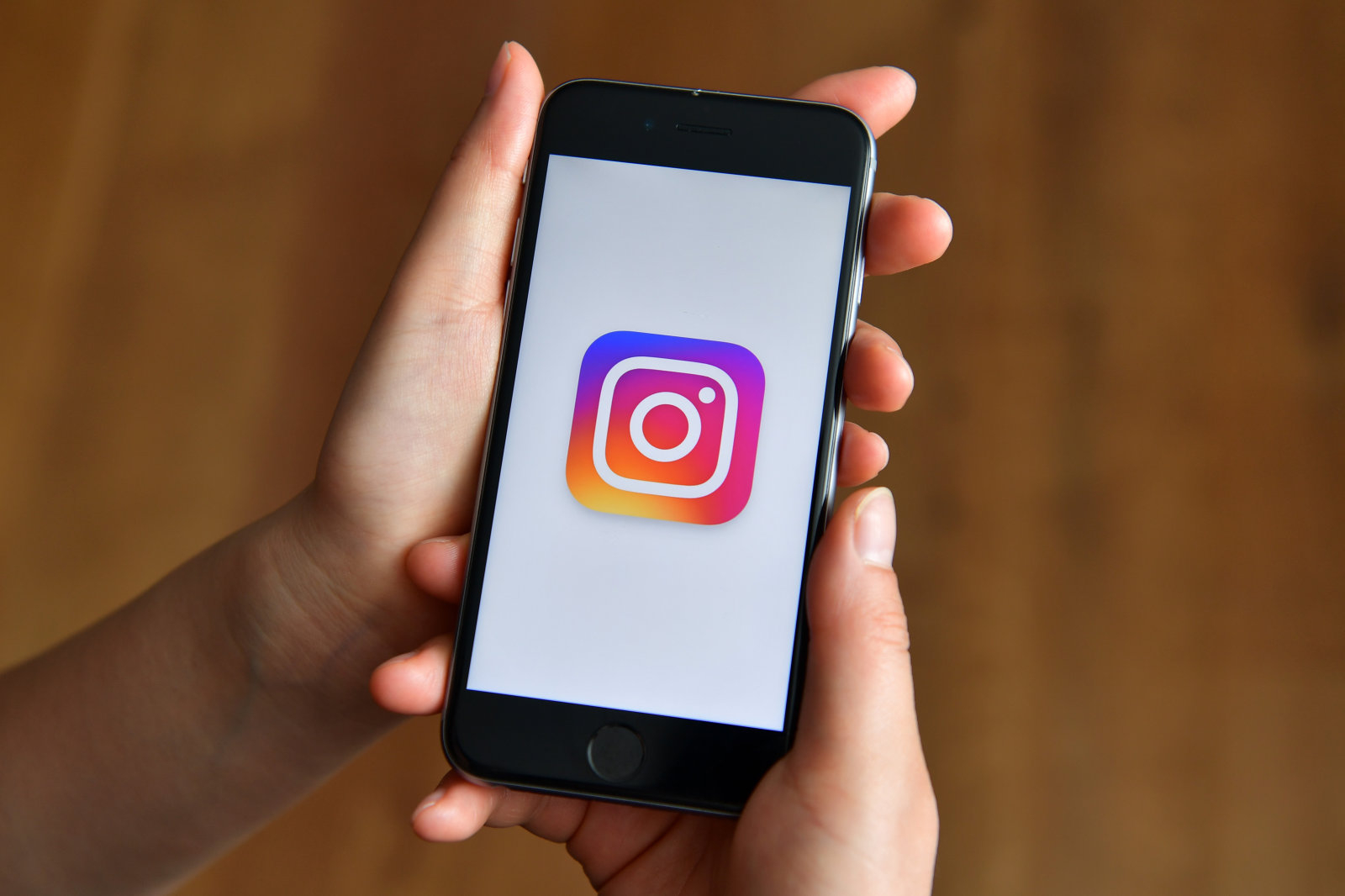 Instagram is testing a feature called “Save Draft,” which lets you tuck a post away for publication at a later time.

It’s something many users have long wanted. Currently, exiting a post you’re composing deletes it. Much like Twitter, Instagram’s Save Draft would let you prepare posts and publish later on. The feature also lets you discard a draft, much like you would in an email client. If you save a draft, it’s available just above ‘all photos’ in the compose window.

Save Drafts sounds great, but we are still not sure when the feature will be rolled out to the masses. In a statement, the company told TechCrunch that they were simply testing the feature. Some users reported the feature vanishing from the app several hours after receiving it for the first time.

It seems that Instagram was conducting an open A/B test to gauge the publics reaction on the feature. Judging by the feedback online, it seems Instagram should just make it a standard feature.