Citing an insider source familiar with the discussions, Bloomberg is reporting that Instagram’s founders refused to copy Snapchat’s Stories feature until Mark Zuckerberg personally asked for the feature. The publication also says that the Facebook CEO was concerned Instagram was going to miss out on a whole generation if it didn’t shake up its product. 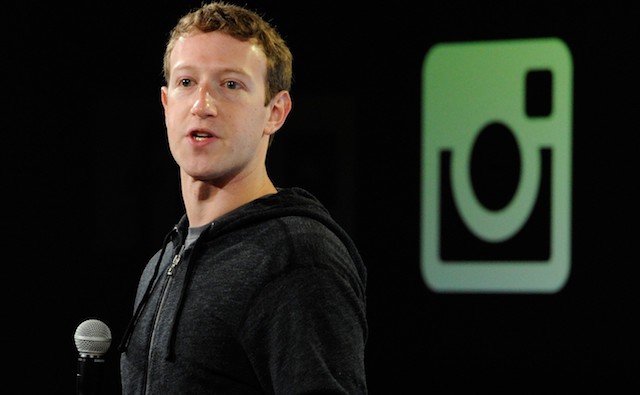 According to an Instagram spokesperson however, the company “initiated and drove the creation of Stories internally and was not pressured”. While co-founder Kevin Systrom didn’t confirm the story either, he did say that there was “tension” over Instagram’s future that ultimately worked out in its favour.

In any case, Instagram’s success is now crucial to Facebook’s success. When Facebook lawyers helped Instagram write new terms, they buried a clause in the agreement which implied that Instagram could sell users’ photos, something that could now serve as Zuckerberg’s way out of the latest data scandal.

“Before Zuckerberg’s scheduled congressional testimony on privacy, Facebook had been doing a companywide review of all its products, making sure, the company says, that it’s using data only in ways that benefit users and can be understood by them. In a blog post at the end of March announcing changes to how Facebook explains its policies, a bullet point, with the header “One Company,” addressed public confusion about Instagram. From a data perspective, it noted, Facebook and Instagram are the same.”

Zuckerberg is now scheduled to appear before the House Energy and Commerce Committee tomorrow.