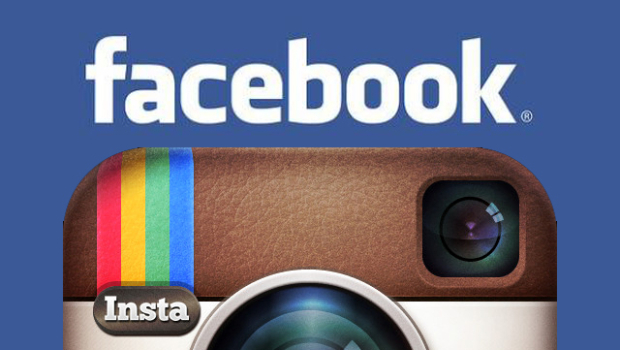 Facebook has announced today that they’ve finally completed the acquisition of the photo-sharing network Instagram. The deal was formed on April 12th, 2012 for $300 million cash and 23 million shares of stock.

As we said from the beginning, we are committed to building and growing Instagram independently. Instagram will continue to serve its community, and we will help Instagram continue to grow by using Facebook’s strong engineering team and infrastructure. We also can’t wait to work with the talented Instagram team to improve the mobile experience.

We’re looking forward to an exciting future with the Instagram team and to all of the great new experiences we’re going to be able to build together.

If you’re a smartphone owner, chances are you’ve taken a few shots with Instagram. Since the release of the application in October of 2011 more than 5 billion photos have been shot and uploaded. Call me crazy, but I have never been a huge ‘Instagramer.’ I prefer using my Cannon t2i and editing them in Adobe Photoshop on my own.

When word came out that the Instagram deal was worth $1 billion, there was a mix of reactions. I personally was astonished because I knew Instagram’s potential value was much higher. Since the deal, Facebook stock value has dropped; the deal now has an estimated worth of $736.5 million. What are your thoughts on the deal?

Uber is getting back into the robotaxi business. Not long after selling off its autonomous vehicle research division to a startup named Aurora, the transportation app is partnering with Motional. In a 10-year agreement, Uber will work with Motional to provide autonomous rides and deliveries. Based on the initial deal, Uber is utilizing Hyundai's autonomous...
Steve Vegvari
35 mins ago