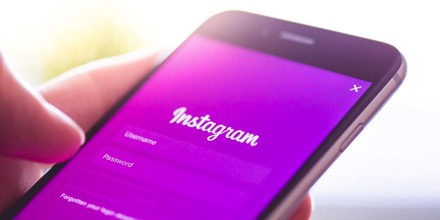 According to a new report from Bloomberg Intelligence, Facebook-owned Instagram is estimated to be worth more than $100 billion USD.

It is safe to say that this acquisition was the smartest purchase ever by Facebook, or any other company for that matter. It’s a staggering 100-fold return on Facebook’s original $1 billion purchase.

The report also notes that Instagram is targeted to hit 2 billion users within the next five year, which means it could catch up and possibly surpass Facebook. Users are already spending nearly as much time on Instagram as they are on Facebook. Just a few weeks ago, Instagram announced that it reached 1 billion monthly active users, which will help propel its revenue to $10 billion over the next year.

Last week, Instagram announced IGTV in an attempt to increase its future growth. Most of Instagram’s revenue in 2018 will come from its newsfeed ads, as the TV platform is still developing.