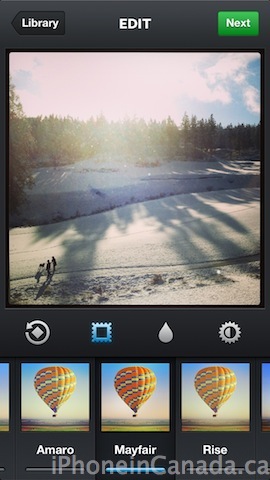 Reuters reports Instagram’s new revised terms of service has spurred a class action lawsuit against the company by a California user:

Facebook’s Instagram photo sharing service has been hit with what appears to be the first civil lawsuit to result from changed service terms that prompted howls of protest last week.

In a proposed class action lawsuit filed in San Francisco federal court on Friday, a California Instagram user leveled breach of contract and other claims against the company.

The lawsuit was filed by Finkelstein & Krinsk, a San Diego-based law firm, which reiterates users that don’t agree with Instagram can quit the service but will forfeit rights to photos that have been shared to the photo network. The lawsuit states “In short, Instagram declares that ‘possession is nine-tenths of the law and if you don’t like it, you can’t stop us,'”

Facebook spokesman Andrew Noyes said “We believe this complaint is without merit and we will fight it vigorously.”

Instagram made the changes to its Terms of Service last week which spurred numerous users to quit the service. The company eventually buckled to the public outcry and revised part of the terms to their original wording a couple days later.