Today, Instagram announced a notable improvements to its service. Video viewership on the popular social networking and photo app Instagram has increased 150 percent over the past six months

Instagram is rolling out “Picked for You” channels in its Explore tab. These new channels will recommend videos that are grouped together based on your interests. Content on Explore is auto-curated, and is based on what posts a user likes and what accounts they follow. 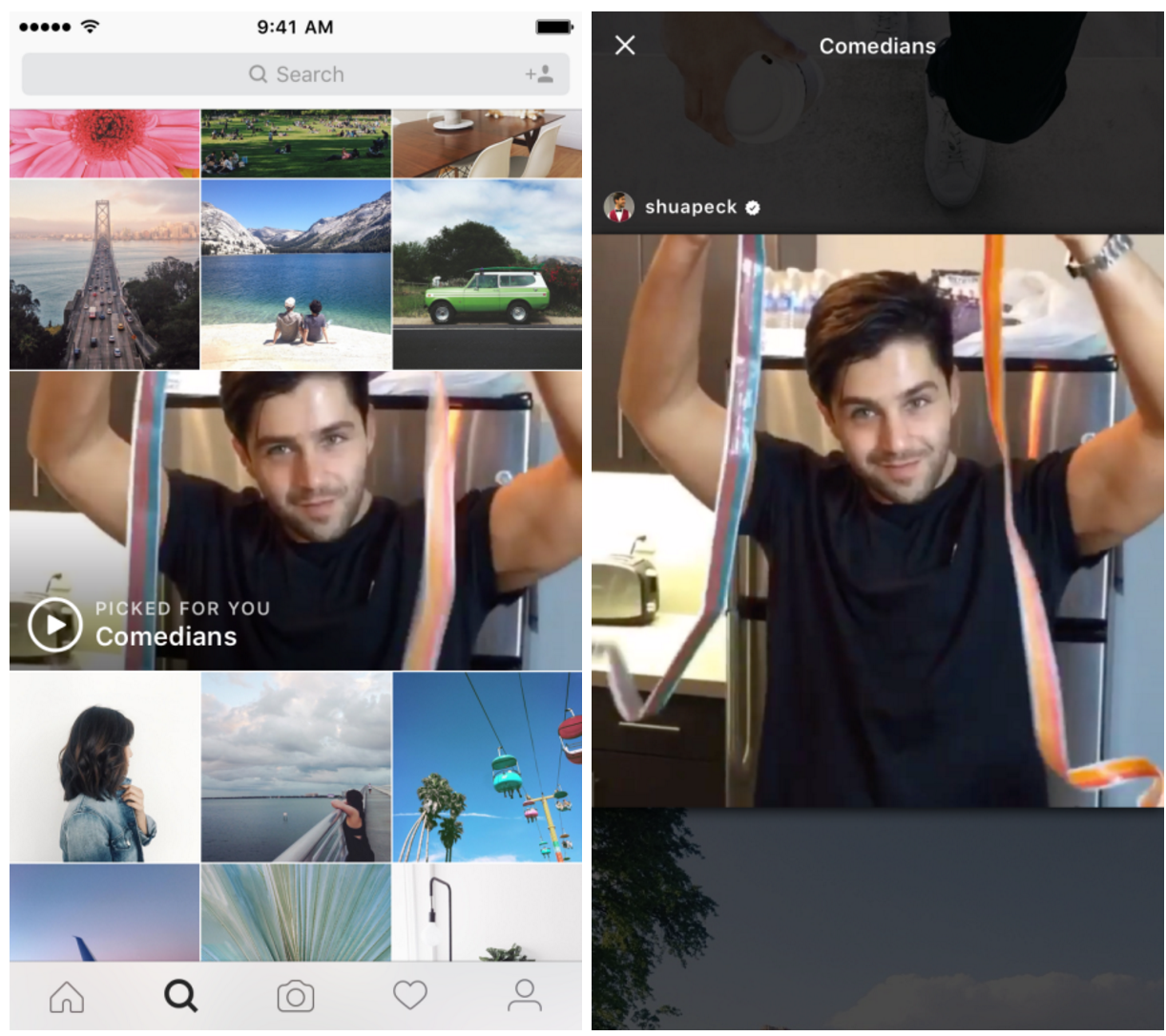 For example, the company shows a Picked for You channel with videos from comedians, and there could also be videos that show baking, skateboarding, or other things.

Pick for You channels are currently only available in the US, however the company plans to roll them out to the rest of the world soon.

[caption id="attachment_389490" align="aligncenter" width="1400"] Image: Marcus Kane[/caption] As we count down the months to the launch of Apple's long-rumoured mixed-reality headset and, with it, an entirely new product category for the tech giant, we're starting to see more leaks and concept designs pop up. The latest concept renders of Apple's "Reality Pro" AR/VR headset imagine...
Nehal Malik
15 mins ago