Instagram has announced it has hit a milestone of 800 million users, with 500 million daily users, while also detailing a new way to limit comment on your posts, for public accounts.

Within the app’s settings, under Comments, users can now choose who can comment on picture, choosing from:

Also, both public and private accounts will be able to block accounts from commenting on your posts. 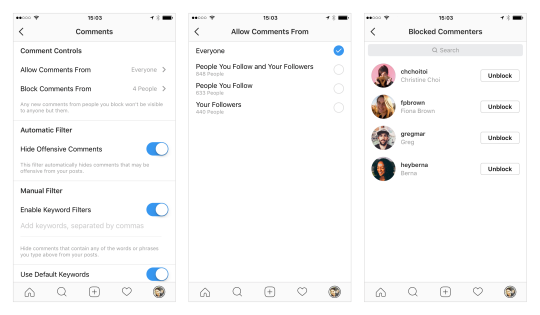 Instagram says it will also province mental health resources, allowing viewers to report live broadcasts, if they witness someone “going through a difficult time.” The social network will then send out a message to that person, noting they have resources available 24/7.

In the next few months, Instagram will also turn walls in cities around the world into murals with new #KindComments, introducing a new heart-shaped sticker. 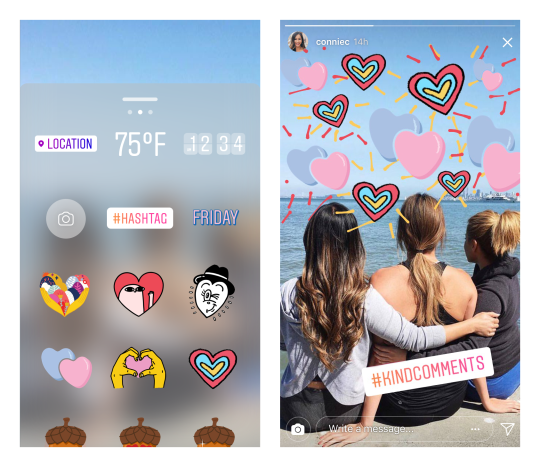